Lenovo has started rolling out the Marshmallow update to its Vibe P1 smartphone, which was launched late last year. The Chinese company announced the roll-out in a post on its official forums. 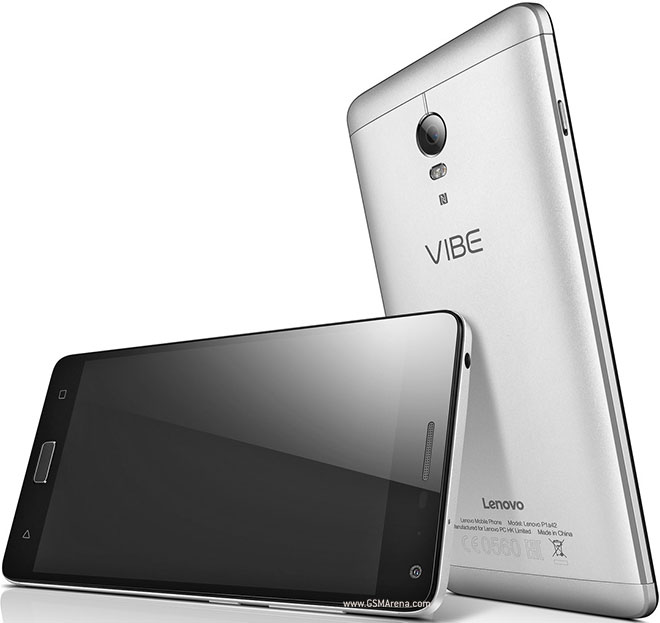 "We expect Marshmallow to be rolling out for the Vibe P1, P1A42, over the next few days," the post said. However, comments left by users following the aforementioned announcement post suggest that the update has already started hitting units in India.

Given that the OTA roll out has just begin, it may take some time for the update to hit your device. However, if you're feeling impatient, you can manually check for it by heading to your handset's Settings menu.