Meizu VP shares an official image of the 16T

An official image of the Meizu 16T that's arriving on October 23 has been shared by the company's Vice President.

This image shows us the backside of the 16T and confirms the presence of a triple camera setup aligned vertically in the upper-left corner. Below the cameras is the flash module, and slightly below on the right side in the center is the Meizu moniker.

We don't see a fingerprint reader here, meaning it's likely placed under the screen on the front. 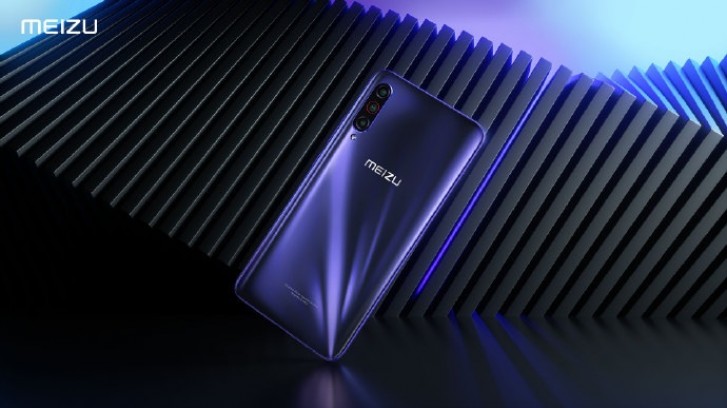 Meizu hasn't revealed any specifications of the 16T yet, but from AnTuTu and TENAA listings we know it will pack a Snapdragon 855 SoC and come in two memory versions - 6GB/128GB and 8GB/256GB.

The 16T will sport a 6.5" FHD+ display with a 16MP selfie snapper placed above it. Around the back, you will get a 12MP primary camera joined by 10MP and 5MP units. The smartphone will run Android Pie out of the box and ship with a 4,400 mAh battery.

We expect to hear more about the 16T from Meizu before it goes official on next Wednesday.

So far so good.

This will be my next phone. 6.5" and 18.5:9 aspect ratio is great. Phones are getting too narrow. I love big screens but don't like 20:9 aspect ratio, which quickly is becoming the norm.