It was previously thought that Meizu is planning to release its new flagship smartphones on August 8 but the invite Meizu sent out to Chinese media clearly says July 30. And it doesn't get more official than this. 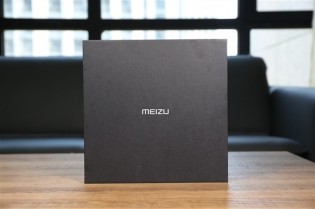 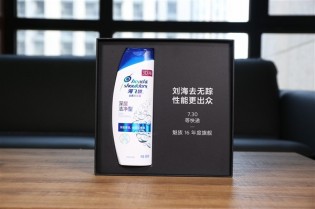 We are also pretty certain that the Meizu is scheduling the event for the Meizu 16 and 16 Plus smartphones judging by the write-up on the box. However, we don't know what the Head & Shoulders shampoo has to do with anything. Probably there's a collaboration of some sort.

Also, the previously leaked date, August 8, might refer to the devices' market release. Or Meizu just pulled the launch forward by a few days.

Let me explain, oh ... it is hard to explain the relationship between smartphone and the shampoo directly. It has nothing todo with 'collaboration or some sort'. The key to understand the invite is 'bangs', bangs are hair that is cut so that i...

Well, this is an odd marketing with shampoo. Can I get a smartphone and spaghetti collaboration next? Lol.