Blue and Gold and now Black too – Galaxy A6+ (2018) color options are leaking all over the place. This batch comes from online Polish store MGSM, which just couldn’t wait for Samsung to unveil the new phones. 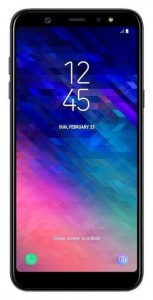 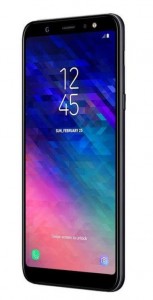 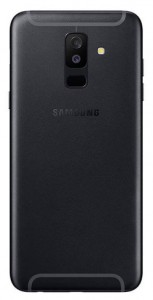 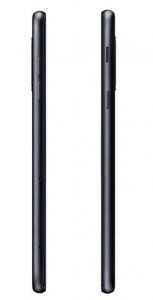 And while we’re at it, here are some live photos of the smaller Galaxy A6 (2018), courtesy of the Brazilian wireless authority. They also happen to show the black version. 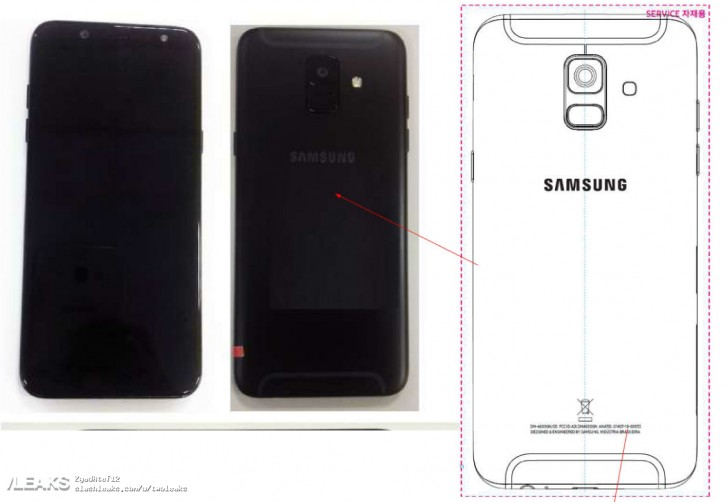 MGSM also lists much of the specs of the upcoming Galaxy A6+, but it’s nothing we didn’t already know from previous leaks. In fact, those specs are probably from rumors themselves since they do not list the camera (and seem to contradict the chipset and RAM info), so we wouldn’t put too much stock in them.

I stopped using Samsung phones since they started using Exynos chips. They really are no match for similar specced Snapdragon chips. And enough of Samsung's double-standards - for example their S Series phones like S7, S8 and now even the S9 - they...

I wish Samsung flagship phones had these metal designs

I wanna know the price.