The Motorola Moto G5 was released in March of 2017 and is still stuck on Android 7.0 Nougat, despite using a mostly stock-looking Android build. No reports have surfaced of yet of a working update for the Moto G5 but Motorola has confirmed the Moto G5 family will get Oreo, eventually. 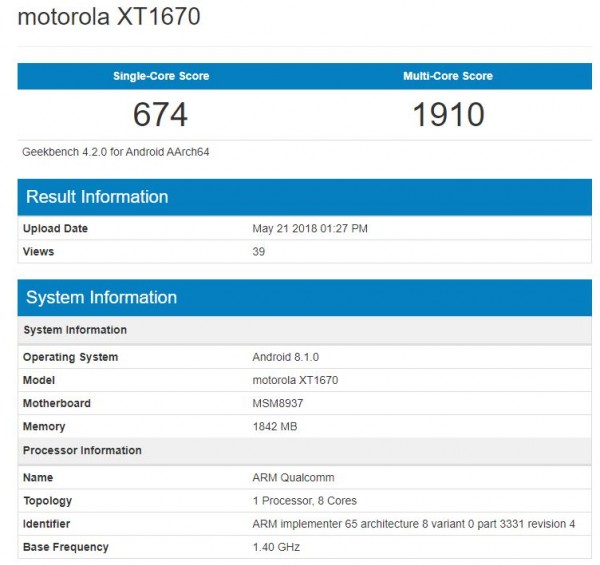 This means that the update is already in testing and if all goes smoothly it should be released soon for the Moto G5. No word yet on the Moto G5s and Plus, but the updates for those two can't be far behind the vanilla vesrsion.