We keep hearing "these aren't real Nokias!" in reference to the Android-running trio. To that we'd like to say: that's not entirely true and it doesn't entirely matter either. Yes, technically, these are HMD phones wearing the Nokia brand. And, yes, they will be manufactured by Foxconn in India.

But here's the thing - each of the three feels as solid as True Nokia's Lumia phones did, the build quality has not gone down one iota. The Nokia 6 looks as beautiful as any flagship at the MWC (even though it isn't one itself), the Nokia 5 and 3 outshine many phones in their category. 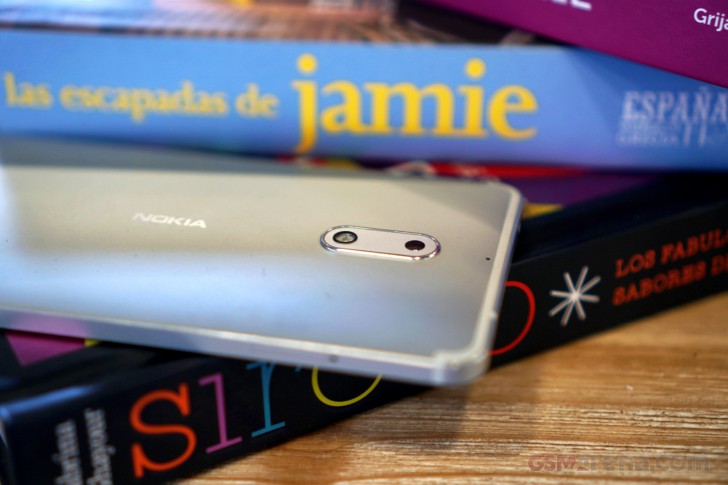 Plus, HMD is helmed by Arto Nummela - a former senior Nokia exec who joined the company in 1994. President of HMD is Florian Seiche, who has worked at Siemens, Orange, HTC and then Nokia. Many more former Nokia execs hold the top positions at HMD. That feels like Nokia enough to us.

So let the phones speak for themselves, regardless of who makes them. After all, iPhones are also made by Foxconn, but the bit that people care about is that "Designed in California" label at the back. Well, this trio bears all the hallmarks of the beloved Finnish design we used to love until the company jumped off a burning platform.

We think this time Nokia/HMD picked the right partner - Google. Microsoft wasn't ready in time, meanwhile Google has brought Android to a dominant 80% market share around the world. Stephen Elop was proven wrong - customizability did not prove to be Android's downfall. 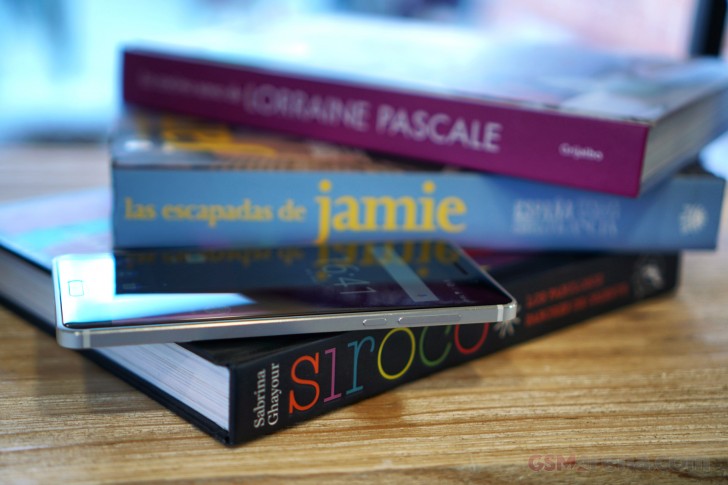 All the same, the new Nokias run a completely untouched version of the OS. HMD also committed to "automatic" updates very soon after Google releases a patch. The Nexus dream lives on, it's just that the pure, quality, affordable Androids now brandish the Nokia logo.

We already shared our first impressions of the Nokia Android trio, now we're going in for second looks.

I was disappointed with the music playback time of the nokia 6 which is only 22 hours.

Nokia had 11 manufacturing sites globally, Finland, Hungary, Romania, England, Germany, Brazil, China (2), South Korea, India and Mexico. All those factory's where Nokia "owned" and they made genuine Nokia phones. Now Nokia 3 is made in India, in old...

You Are Right.Nokia 5 Is The Best Of All.Heavy Game Players Did Not Love This Phone.But One Who Use Smartphone As Smartphone, They Will Really Love It.It's Durability Just Amazing.Salute Nokiaaaa....