This month, we’ve seen a few leaks of the upcoming Nokia 7.2 in the form of certification filings, case manufacturer renders, and benchmark results. The latest leak comes from Joachim Kuss, head of communications for Zeiss Group – imaging partner for Nokia mobile.

The tweet was posted following a briefing with members of the press, expressing excitement for the current state of mobile photography and videography. Perhaps out of excitement, the photo was not intended to be posted in the first place and has since been removed. It's not how the internet works though and somebody managed to download it and then reshare it. 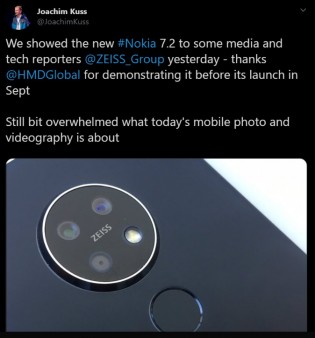 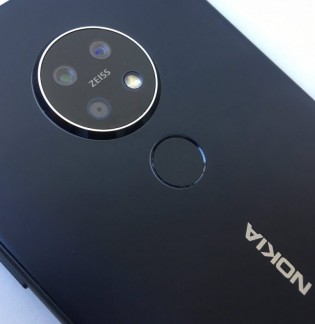 The photo in question confirms a previously leaked live photo and a few other renders. The Nokia 7.2 will have a triple camera setup comprising of a 48MP main camera, some kind of ultra-wide angle camera, and a depth sensor for portrait shots. The round camera ring is raised, so the recessed rear-mounted fingerprint scanner will be easy to detect. 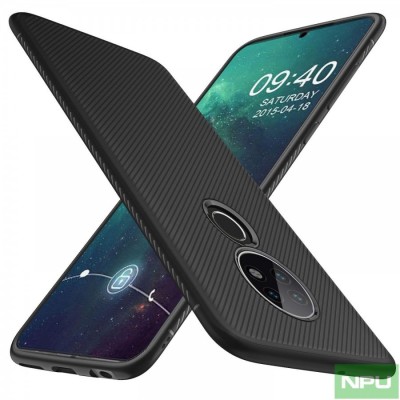 The Nokia 7.2 is expected to be announced during the IFA next month along with the Nokia 6.2. The 7.2 is running the Snapdragon 710 chipset and 6GB of RAM. Rumors point to a 6.2-inch screen with FHD+ resolution and a 3,500 mAh battery.

You're not the only one bruh!

I was referring to other Nokia phones which were released in last 3 years with cameras labelled as Zeiss. Take 7.1 and 8.1 for example.