Nokia 7.2 is coming in two weeks at IFA and the trickle of leaks is turning into a river. The latest one shows the final design of the device complete with a cyan paint job we haven't seen before.

We get another look at the waterdrop notch on the front while the back features a triple camera setup and flash housed in a circular array. The fingerprint sensor remains below the cameras. 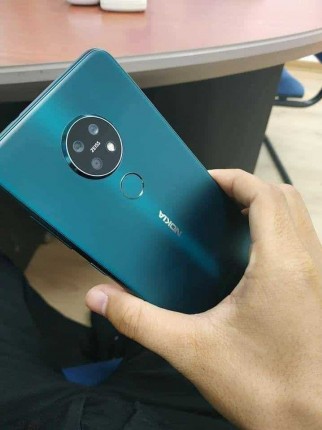 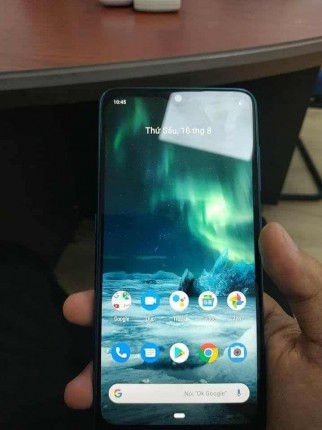 According to past speculation, the Nokia 7.2 will come with a 6.2-inch FHD+ and thanks to a recent Geekbench test, we know it's packing the Snapdragon 710 chipset paired with 6GB RAM. This being a Nokia phone it's basically guaranteed to be part of the Android One Programme and run stock Android. 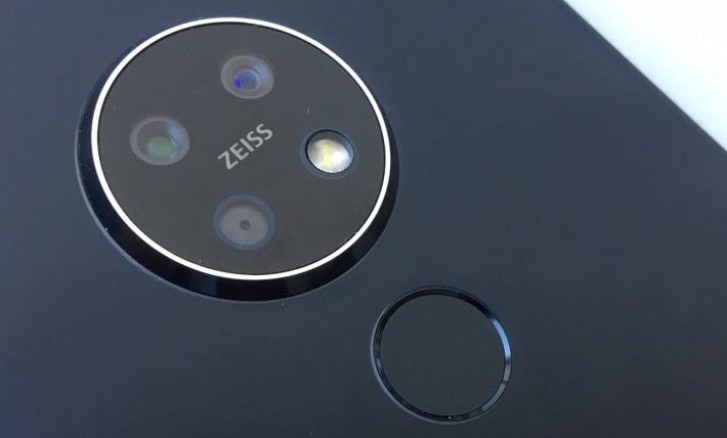 The Nokia 7.2 already passed certification agencies abroad and was even shown to media members at a Zeiss Group event recently. Given HMD is making its debut at IFA Berlin this year, we’re expecting to see the announcement of the Nokia 7.2 take place on September 5.