HMD Global has postponed the launch of the next Nokia flagship smartphone in order to give it a better chance at competing in the 2020 market, according to recent reports. This means it will only be out sometime during the fall, which gives the company plenty of time to switch to the Snapdragon 865 chipset, which all of its competitors will be using anyway.

This delay may also give HMD enough time to pull a first in the mobile world: an under-display selfie camera. Apparently this is now in testing for the Nokia 9.2, according to a source that's been reliable at times in the past. 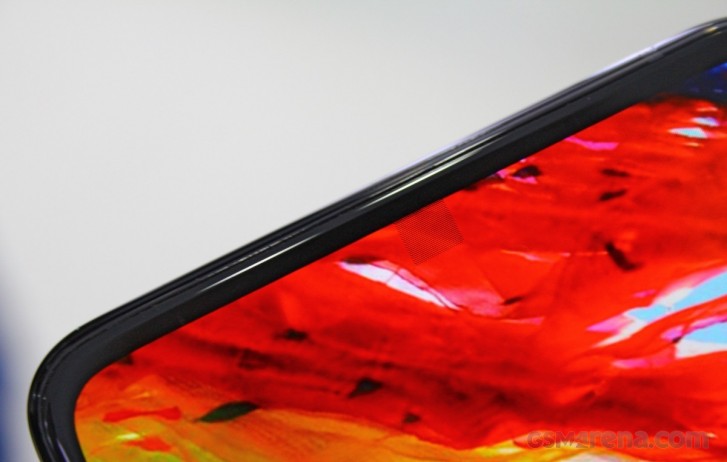 Other companies have talked about this technology before - Oppo for example showed us some demos - but they so far have kept stressing that it's not yet ready for prime time - aka shipping in actual smartphones. Perhaps HMD Global wants to one-up everyone else in this regard. Even so, it remains to be seen whether it can pull off such a feat. After all, "testing" means just that - the feature can be pulled if it's not working well enough.

The Nokia 9.2 will forgo the Nokia 9's failed rear multi-camera setup and opt for a more traditional arrangement instead. So that will not act as a differentiating feature anymore. Perhaps the 'hidden' front camera might carry that mantle then, we'll see.

Ever heard of OH browser? That is future reach and even more.

Well thats your opinion i told you mine. I like my diskspace to beused for something else than apps which i dont need and dont want to use.