OnePlus 5 may have dual-edge screen, 256GB of storage and a 23MP camera

A new rumor comes from Korea that claims OnePlus’ next smartphone flagship will be named the OnePlus 5. Why would the company skip the OnePlus 4, you might ask? Well there are a couple of possibilities: the number 4 is considered unlucky in China, and given that there was a OnePlus 3T, the next OnePlus flagship (excluding the OnePlus X) would technically be the fifth flagship that the company makes. 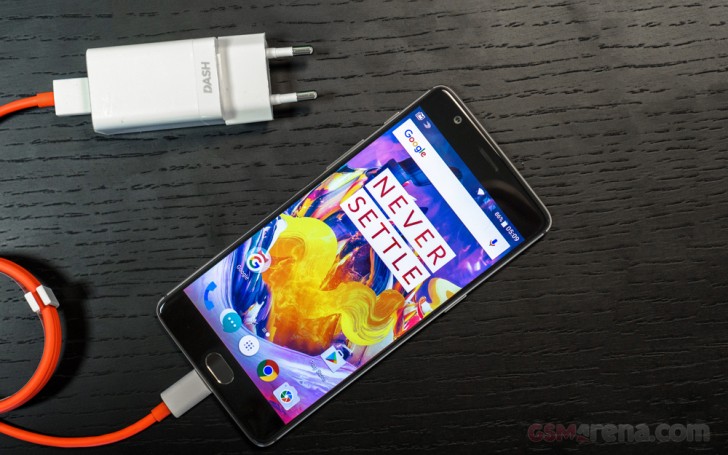 The same report suggests the OnePlus 5 would borrow some looks from the Galaxy S7 edge, featuring a dual-edged display. There is also talk of a 16MP selfie shooter, 23MP rear-facing camera, 6GB or 8GB of RAM, 256GB of storage, and it may even feature a ceramic body like the Xiaomi Mi Mix.

What’s still unclear (even though this is an alleged rumor) is which chipset the phone maker would go with for its next flagship device. Given that Samsung is hogging all the Snapdragon 835 chips for the Samsung Galaxy S8 and S8+, OnePlus would have to either wait until it can get its hands on the new Qualcomm chip, or release the phone a little earlier with last year’s Snapdragon 821.

As always, take this rumor with a grain of salt. Only time will tell what OnePlus is cooking up.