Four weeks ago, Oreo landed on the OnePlus 3 beta channel. Soon, its successor – the OnePlus 5 – will join it, judging by results found on GeekBench.

This is not official mind you, the beta channel for the 5 still distributes Android 7.1.1 Nougat. And even once it hits the beta channel, the final release will be some way off. There's time for OnePlus to launch the Oreo update around New Year's like it did last time. 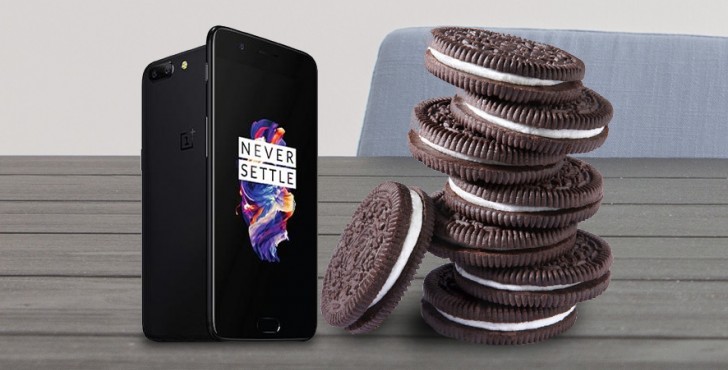 OnePlus was pretty quick with the Nougat update for the 3 – the beta arrived at the end of November, the rollout was on January 1. That said, 3’s Oreo is still in beta nearly a month later.

I like bigger bezels. After owning an s8, I realize the problems caused by it. For one, the sensors are crammed to the very top of the device, which means if my ear isn't directly on top of the sensor my screen turns on and begins hitting buttons on ...

ofc i like them. I won a contest of my mobile provider pure luck, a samsung s8. It was a dam nic ephone but i just could't play on it. i play RPG games and many DOS games and GBA rom games. It's a pain playing them with that display, the only way is ...

You are the first person I have encountered who like thick bezels. Even Oneplus do not like them. Due to lack of infrastructure they could not provide for infinity display ...this has been admitted by their top official during the launch of OP5. You...