OnePlus will be releasing its Thunder Purple variant of the new OnePlus 6T worldwide. The variant was recently launched in China where it got a limited time exclusive release. 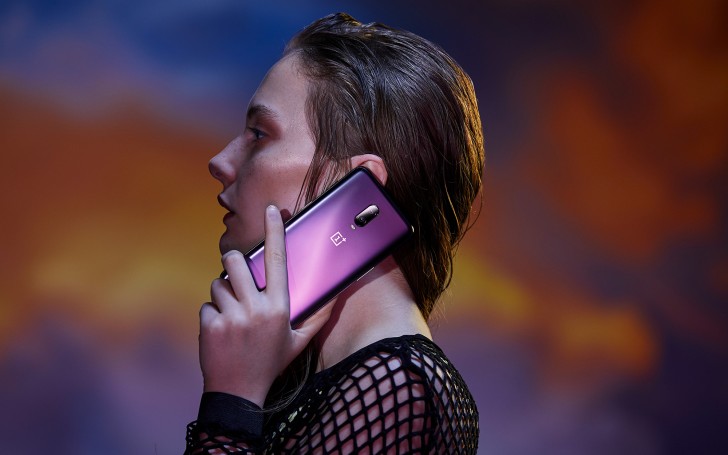 The Thunder Purple follows OnePlus tradition of launching all the interesting color variants shortly after the initial product launch. In this case, we are getting the Thunder Purple variant just two weeks after the main launch and one week after the exclusive Chinese launch.

It's possible OnePlus may have other color variants for the 6T up its sleeve that it may release before the inevitable OnePlus 7 launch that's probably not too far away now given the company's recent schedule.

True, though they are cheap

True, but clear cases tend to go yellow or brown after time.

Eh, it's all a matter of preference. I presume you enjoy a darker shade?