The next generation in Oppo’s Find X series is going official in two weeks' time. Oppo issued its invites for the Find X2 event which is scheduled for February 22 in Barcelona just ahead of MWC 2020. 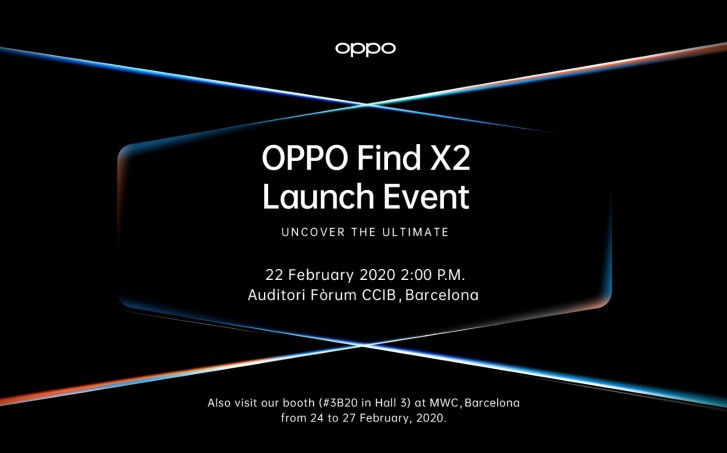 The X2 is expected to pack all the latest hardware components like a 120Hz QHD+ screen with a 6.5-inch diagonal with curved edges that won’t be quite as drastic as the waterfall displays we've seen from vivo and Huawei. We’ll also see the Snapdragon 865 chipset at the helm alongside a custom M1 co-processor

On the camera front, we are expecting to see the new 48MP Sony IMX689 sensor which will come with an omni-directional autofocus. We’re also expecting a secondary IMX708 sensor alongside and ultrawide shooter and a 13MP telephoto cam capable of 5X hybrid zoom. 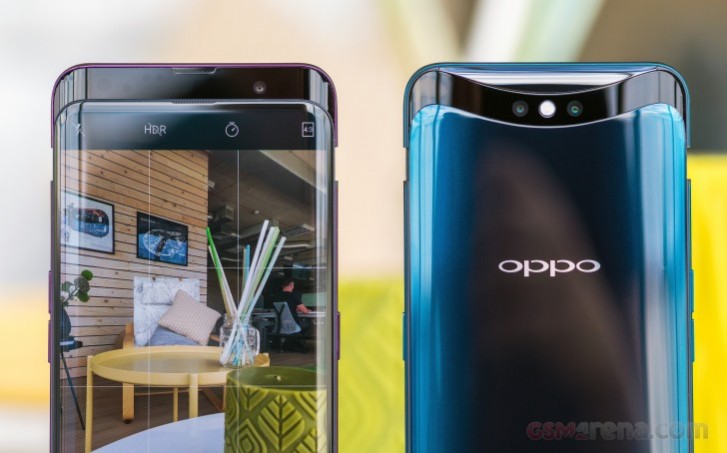 3 posts bellow yours I already explained sort of why that's it, but you might like to read this article : https://www.digitaltrends.com/mobile/48-megapixel-camera-explained/ And another here on the 108 MP Samsung camera where some simplified expl...

in reality how biggest that mp but still quality of an 12 or 16MP only 100+ MP is just a gimmik correct me if im wrong :)

why should it be? the 108MP ain't gonna the best sensor out there for long. this IMX689 is gonna be at least of the same level or more