Oppo introduced the unique Find X flagship with a pop-up mechanism for the cameras and screen to body ratio of over 92%. The global launch took place in Paris and now the company is doing a local Chinese event on June 29. 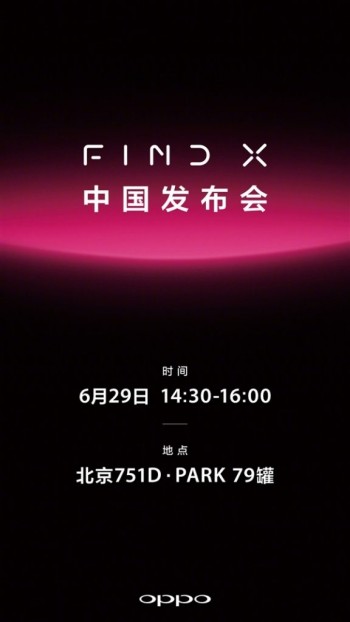 The Oppo Find X will be introduced in the industrial park of Beijing at the famous 79 Tank at 751 D-Park, famously used for massive launches by many smartphone manufacturers. The launch on Friday will show the device to the Chinese audience and some sources suggest there might be a new variant with different colors and eventually different prices. 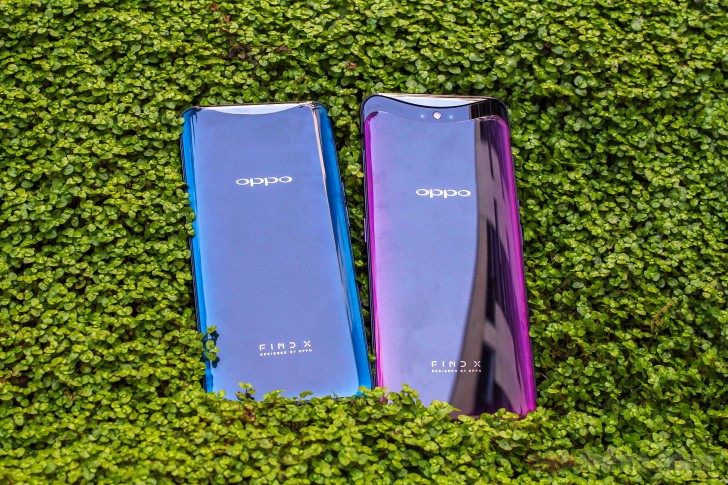 The Oppo Find X will arrive in August on major European markets like Italy, Spain, France, and the Netherlands. Actual availability dates were not unveiled in Paris, but the Chinese launch should shed some light on them.

That one is clearly not right. That is an automated calculation, which did not consider the rounded edges of the screen, the rounded corners which follow the contour etc. Even GSMArena measured in one article the screen-to-body ratio of the iPhone X ...