The widely popular Snapdragon 675 which was announced back in 2018 has a successor. Today Qualcomm announced its Snapdragon 678 which aims to bring better photography and connectivity capabilities in the midrange market without sacrificing battery endurance. 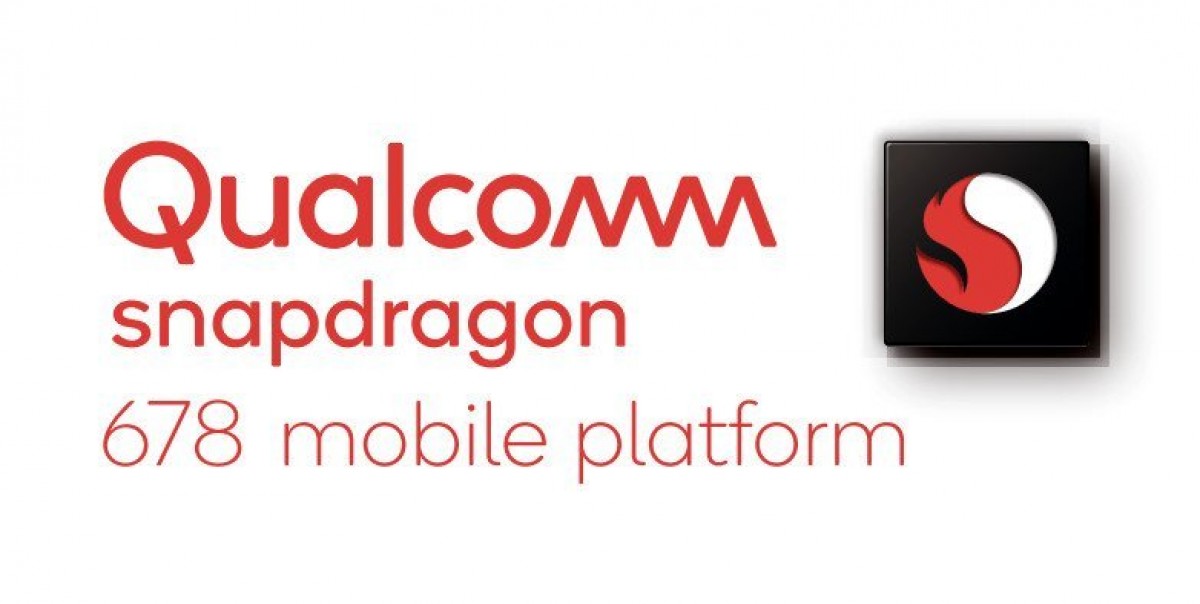 The SD 678 is built on the 11nm LLP process and is quite similar to its predecessor with the only change being the overclocked Cortex A76 cores working at up to 2.2GHz compared to 2.0Ghz on the SD 675. You get the same Adreno 612 GPU though Qualcomm promises increased performance.

The rest of the specs match those of the SD 675 including Qualcomm’s Spectra 250L ISP, Snapdragon X12 LTE Modem and Hexagon 685 DSP. The SD 678 supports phones with up to 2520×1080 pixel resolution displays and 10-bit color as well as up to 48MP main and 16MP selfie camera sensors with 4K video recording at 30fps on the HEVC codec.