Razer Phone arrives in Asia, Singapore gets it first

After the US, UK, and a few other western markets, the Razer Phone is now available in Asia, with Singapore becoming the first market on the continent to get it. Pre-orders for the device are now live in the country through Singtel, with the window closing on November 26.

Razer's CEO had the following to say about it : "while we founded Razer in California, US, I’m a Singaporean still and I’m very excited to make Singapore the first country in Asia to release the Razer Phone." 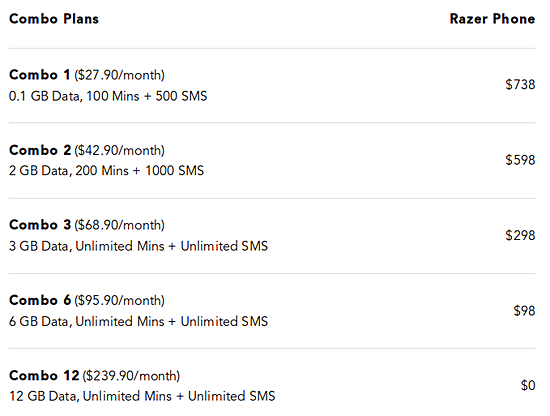 anybody buying this??why??at that price you can get better phone wit better feature

Agreed..5 years with razer product only some of it survive a years or 2

This is their first phone, you don't know anything yet.