The Realme 5 series is coming soon as we've already seen a bunch of teasers for the Pro variant's quad camera setup which will feature the 48MP Sony IMX586 as its main shooter. Now a Geekbench listing shows us the regular Realme 5 will feature the Snapdragon 665 paired with 4GB RAM. In addition, the device will run Android 9 Pie with ColorOS 6 on top. 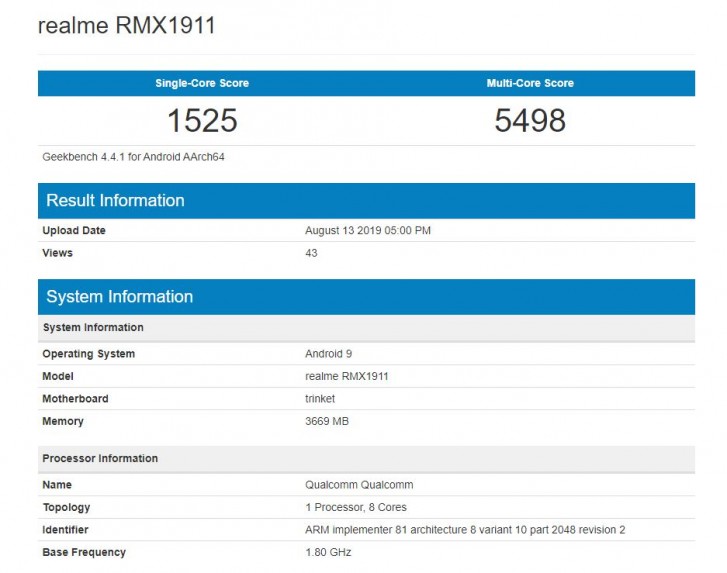 The Geekbench listing reveals the handset managed to push out 1,525 points in the single-core test and 5,498 in the multi-core department. 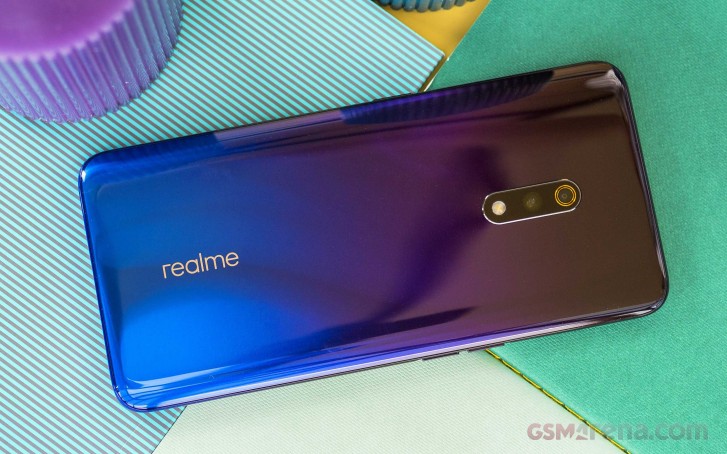 In related news, the Realme 5 also gained certification on Thailand’s NBTC database but we don’t get any more details on the device. The Realme 5 series launch is scheduled for August 20, so we'll get the full picture next week.

I doubt the pro version will arrive with the 730 chip. The 730 one will only come with the Realme X2 or whatever they name their new X series. Maybe it'll be Realme Y?