Earlier this month we exclusively reported that Realme is working on a new smartphone called Race (RMX2202), which is powered by the Snapdragon 888 SoC, has 12GB RAM and 256GB storage onboard, and runs Android 11 with Realme UI 2.0 on top. Now we get official confirmation that Race is just a codename and the smartphone is a part of a new series.

This information comes from Realme VP Xu Qi Chase, who corroborated our leak and said that the smartphone has a Snapdragon 888 SoC under the hood and will arrive in 2021. He didn't say when exactly, but we expect the smartphone to go official sometime in January or February next year.

Chase didn't detail the specs of Realme Race either, but a reliable tipster shared another image, revealing a 64MP triple camera on the back and a leather-like texture. The finish is likely similar to the one we've seen on the Realme 7 Pro SE Sun Kissed Leather Edition. 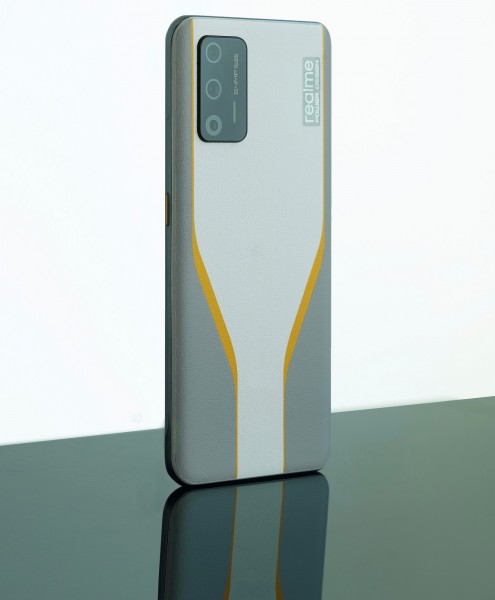 It's unclear if this smartphone is indeed the Realme Race. It might be a special edition smartphone since an image of the Realme Race we exclusively shared earlier this month revealed the smartphone with four rear cameras housed inside a circular island. 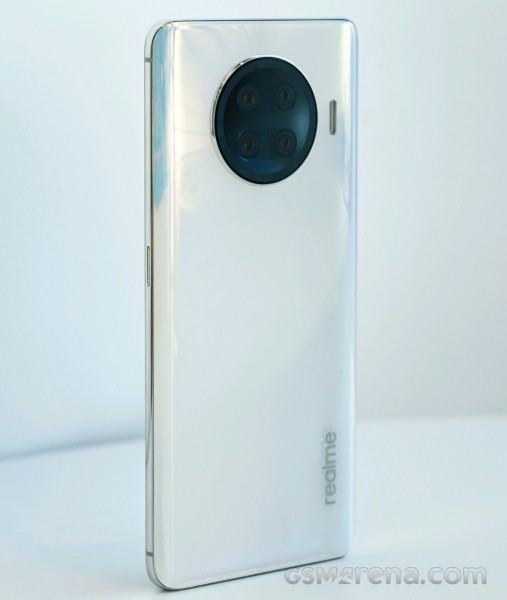 Hoping the shape of camera is normal rectangular

hahah you are so funny