Realme will launch 5G smartphones in 2019

Last month, Realme revealed that it would launch 5G smartphones in India as soon as 5G networks were ready to roll out, but Realme couldn’t confirm whether we’d see 5G phones this year or in 2020.

Realme CEO Madhav Sheth revealed on Twitter that it would start offering 5G devices as soon as this year. Using the hashtag #5GisReal, Sheth tweeted that Realme has plans to bring 5G mobile phones “globally”. It also is eager to bring the latest devices to India.

#5GisReal .... Straight out of meeting room with Mr. Sky Li. Glad to share you our latest R&D updates: #realme will be among the first brands to bring 5G products globally this year. And we are determined to bring the best of technology to India as early as possible. pic.twitter.com/cVNOA6f9Iw

We wonder if Realme will decide to make a 5G variant of the Realme X and maybe call is the “Pro”. Perhaps it can fit it with an upgraded triple camera and throw in a Snapdragon 855 with a beefier battery. But hey, that’s just speculation.

As mobile operators are closer to lighting up their 5G towers, we expect to hear more about Realme’s upcoming 5G hardware. 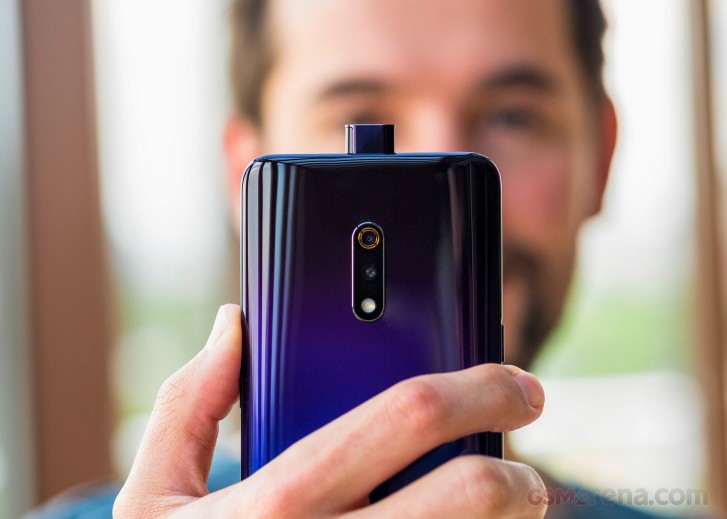 Realme is a relatively new smartphone maker with recent market presence in China, Taiwan, and India with intentions to keep expanding to other Southeast Asian markets. It plans to expand to Europe very soon and very quickly.

The company’s latest phone is the Realme X which launched with a Snapdragon 710, 8GB of RAM, and a dual-camera setup with a 48MP camera and a 5MP depth sensor. There’s also a large 6.53-inch display with an edge-to-edge display and a pop-up selfie camera. The Realme X is expected to launch in India in some time in H2 of 2019.

Chinese phone makers are starting to really buckle down in the midrange segment with aggressive pricing and attractive design. It’s no wonder Honor is believed to be launching the Honor 9X sooner in the year than its predecessors.

Realme should improve the audio quality of their budget/midrange phones. The sounds coming out from the earpiece and loudspeaker are very terrible, worst than the cheapest Xiaomi phone.