The Realme X2 was announced on September 24, but it's only now that we get to hold it in our hands. It's unmistakably a Realme, dare we say even more so than the Pro thanks to the more conventional camera placement. Yes, this arrangement looks better in our book. 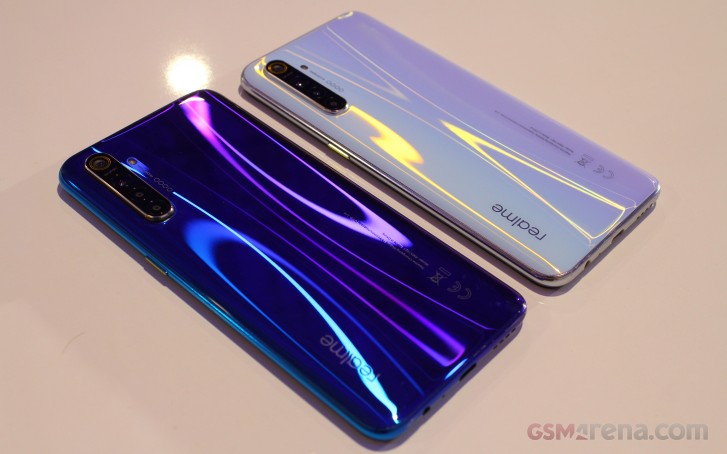 The X2 comes with certain downgrades compared to the higher-end model, and those start at that very camera. Instead of the Pro's telephoto, the non-Pro gets a second 2MPmodule, this one labeled Macro camera - see, we told you Pro means telephoto. The primary 64MP unit and the ultra wide one are still here, fret not. 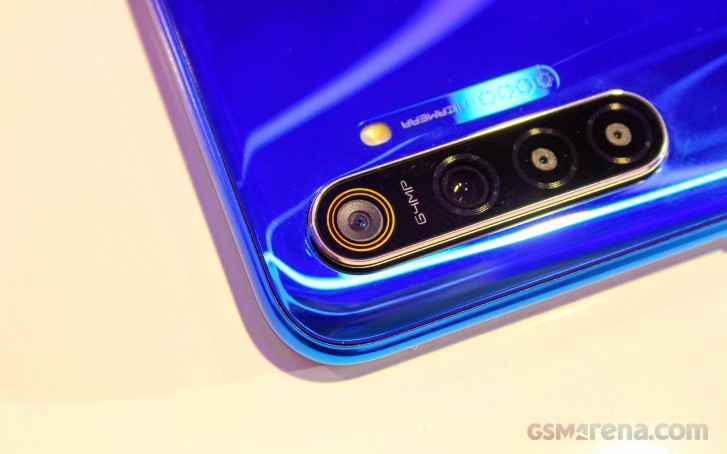 The 90Hz display didn't make the cut either and coming from the Pro, the X2's panel isn't as impressive. It's still a very nice 6.4-inch SuperAMOLED that's bright and colorful, it simply doesn't have the buttery smoothness. 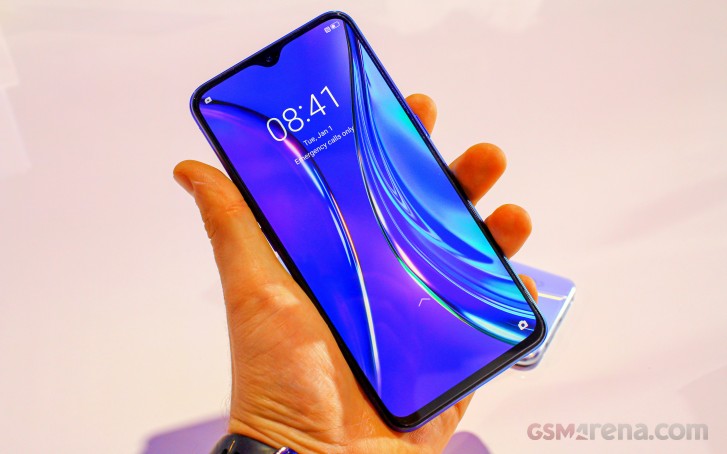 The X2 does have an under-display fingerprint reader, like the Pro, and while both phones' specs list it as the latest generation, Realme itself says the X2's is slower than the Pro's. We didn't notice an appreciable difference, but if they say so.

Another thing the X2 lacks is the Pro's metal frame - this one is plastic like the XT, though not half bad to the touch. The front and rear Gorilla Glass 5 sheets don't have a Pro-exclusive sticker on them and the plain X2 gets them too. 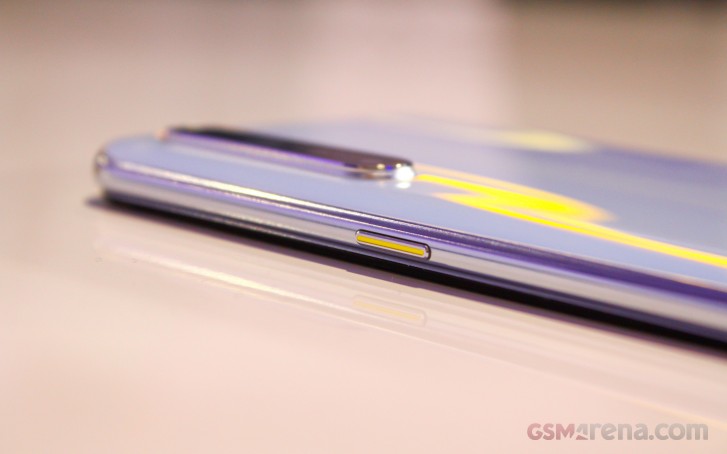 The internals may not be exactly flagship-grade, but the X2 still packs a lot of goodies. The Snapdragon 730G is the best chip you can get this side of the 800-series, even the base model comes with 6GB of RAM and 64GB of storage (maxes out at 8GB/256GB). You can expand the storage with a microSD card, in a dedicated slot at that - this one goes in favor of the X2 against the non-expandable X2 Pro. 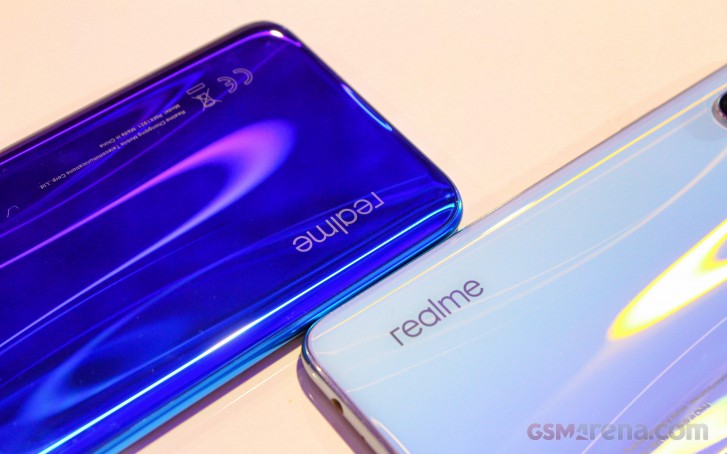 The X2 gets the same battery capacity as the Pro, and the 4,000mAh cell can be topped quickly with the included 30W adapter. Not as quickly as the Pro's 50W system, however.

The X2 is yet another typical offer from Realme - a midrange phone that delivers excellent hardware for the money. If previous Realmes are any indication, the specs translate nicely into a satisfying real-world experience too, something we're eager to confirm should a review unit swing by. 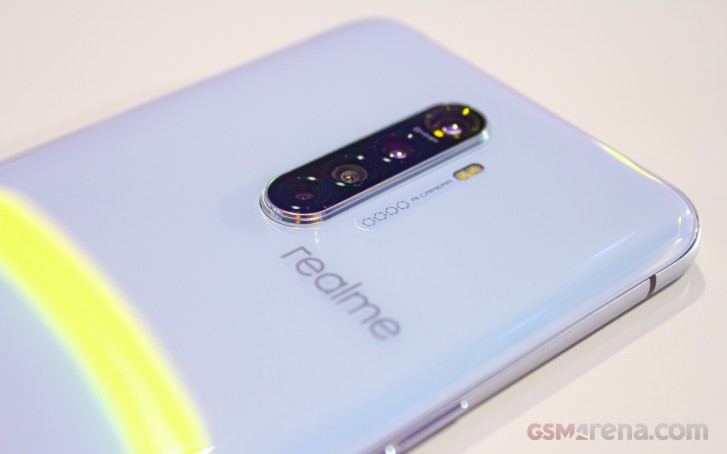 The Realme X2 Pro, meanwhile, has us truly excited. A niche started by Realme's OnePlus cousin, the flagship on a budget is a crowd favorite and we love a bargain as much as the next guy. The Pro appears to be just that - where else can you get a 90Hz OLED display, top-end chipset, a proper triple camera (quad in Realme speak, but... you know), and some of the fastest battery charging available, all starting at EUR399? If only our review unit weren't stuck at customs.