Oppo spin-off Realme unveiled the Snapdragon 730G-powered X2 last week, and a couple of days ago, Realme executives confirmed that the company will soon unveil a Pro variant with a 90Hz display and Snapdragon 855+ SoC.

Well now, Realme has revealed a few more specs of the X2 Pro, while also confirming that it will be launched in Spain "very soon". 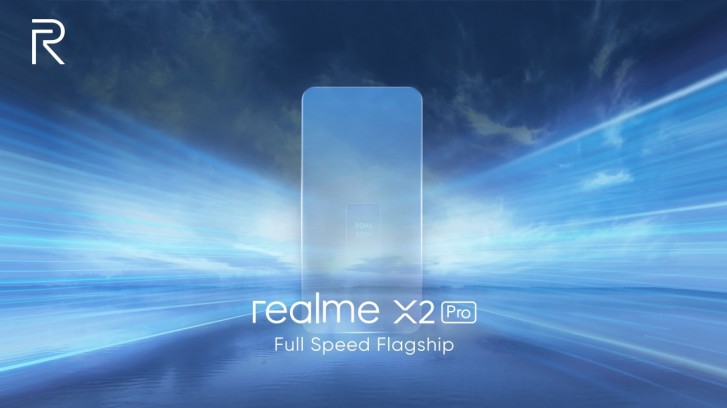 The X2 Pro, like the XT and X2, will sport a quad camera setup on the back with a 64MP unit as the primary camera. But, there are some changes this time. For starters, the 8MP ultrawide angle camera now has an FOV of 115 degrees as opposed to 119 degrees on the XT and X2.

Besides, the setup now includes a telephoto lens with a 20x hybrid zoom, and the dedicated macro camera is also done away with. However, you will still be able to take macro shots with the 8MP ultrawide snapper.

The X2 Pro, like the vanilla X2, will also support real-time video bokeh.

The rest of the specs are currently unknown, but Realme Europe promises to reveal one new feature of the phone every day until October 4 on its website.

Realme hasn't announced the launch date of the X2 Pro yet, but the company in a press release said that it will be presented in Asia and Europe simultaneously.

How will I know that the camera api is enabled?