Realme's X50 series includes four smartphones already and a fifth one, dubbed X50t 5G, is expected to join them soon. The X50t 5G has already bagged a couple of certifications from Chinese agencies and now it has been spotted on the Google Play Console. 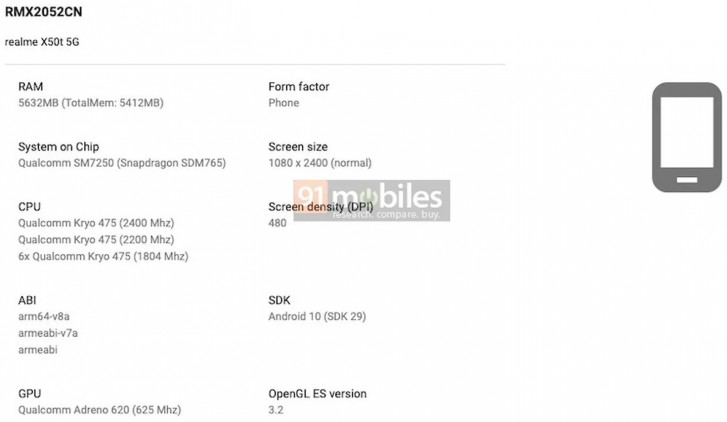 The Google Play Console doesn't reveal any other specs of the X50t 5G, but thanks to 3C we know it will come with 30W fast charging.

While there's no word from Realme about the X50t 5G, the smartphone's global variant (RMX2052) passed through TENAA revealing its design and full specs in the process. 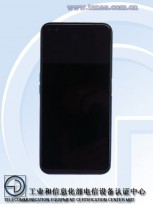 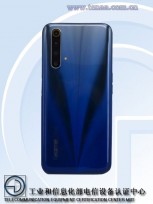 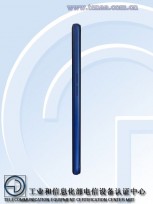 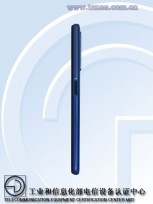 The Realme X50t 5G will feature a side-mounted fingerprint reader and pack a battery with a rated capacity of 4,100 mAh.

Yaeh bro true it's just boring, there every phone now looks same nobody can tell the difference b/w their previous phone and this phone and even their flagship killers also have this fucking design!!!

What is Rs. In this 5g mobiles

I'm cringing everytime I see a phone with the double punch hole... If only didn't Realme buy a bulk of them... Now they have to shove this monstrosity to every other smartphone they make. Shame.