The Realme X got an unorthodox limited edition, designed by the Japanese Industrial Designer Naoto Fukasawa. In addition to the extra memory, the phone also got special colors on its back called Onion and Garlic White.

Today the first variant has appeared on the online store of the company, with its first flash sale scheduled for June 27 at exactly 10 AM. 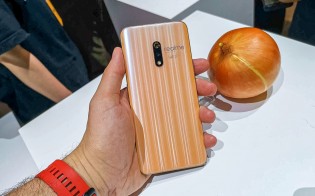 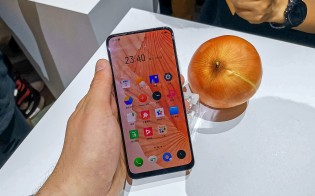 You might think Onion or Garlic White are terrible translations, but that is actually the real name, however ludicrous it sounds. A Realme executive confirmed these names when we attended the launch in Beijing last month, telling us “the colors are inspired by the French cuisine”. 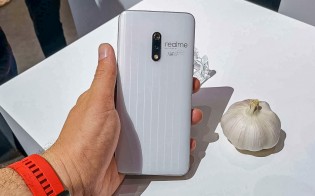 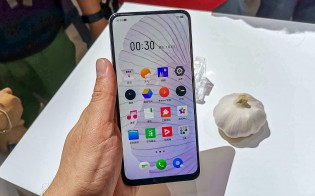 Aside from the unusual color and more RAM+storage, everything else on the phone is the same as a regular Realme X - Snapdragon 710 chipset, elevating selfie camera and VOOC 3.0 fast charging. The phone costs CNY1,899 ($275/€245), but you’ll miss on Google Services since the phone is available only in China, for now anyway.

Buy the Garlic model it will save you from vampires

Any plan to do a Maki or Sashimi salmon as well?