Realme X arrived in May with its most expensive version topping at 8GB RAM and 128GB storage. Today, the company announced it now offer a variant with double the storage starting on August 18. The price of the phone will be CNY1,999, which is about $285/€250. 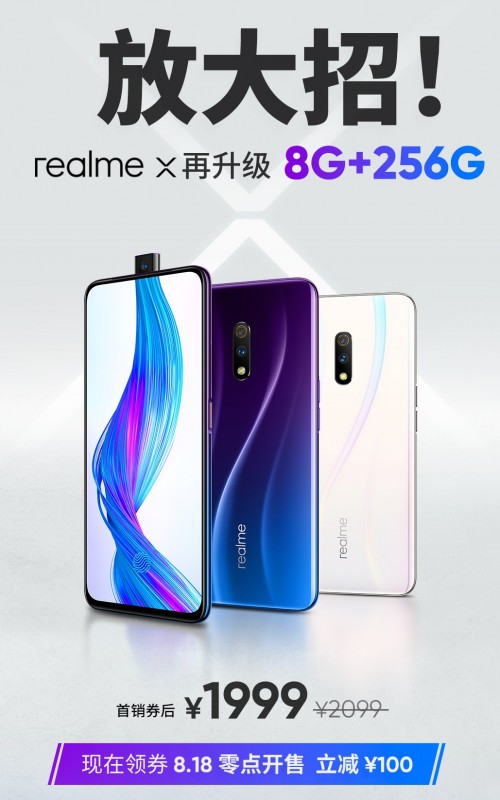 Pre-orders for the phone have already started at major Chinese retailers JD.com, Tmall, and Suning. Once the promo ends, the phone will cost CNY2,099, which is an extra $20/€15 over the discounted price tag. 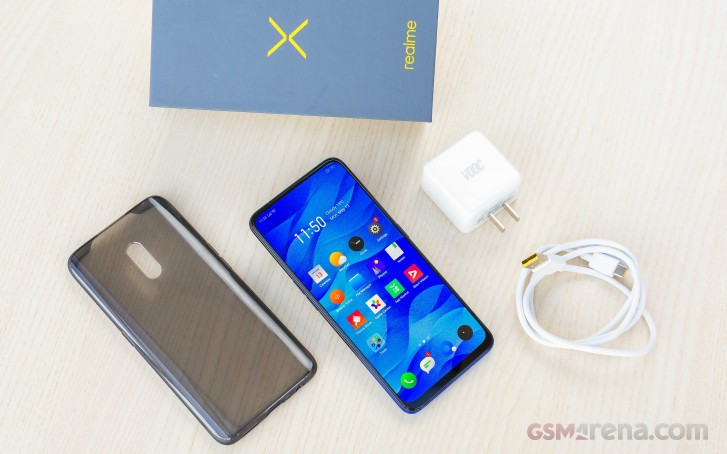 Buying this phone, you’ll get a Snapdragon 710 chipset and 48MP main shooter in return. The phone has a 6.53” AMOLED panel with an under-display fingerprint scanner and comes in two neat colors - Steam White and Punk Blue.

Like I said either it's fanboyism or Sympathetic. I use 8plus it's worst battery you can get for pricing

My iPhone X lasts for more than 2 days (~around 58 hours on a 100% charge) so you can keep your comment as referring to your android devices only. Thanks

Remi has best battery in entire phone industry as of now, future I don't know. I have realised it after using Redmi for 3yeras, thought of changing so I went for realme. It's a disastor. Performance is good like an iPhone, battery like iPhone too.