Yesterday we got the first details on the upcoming Red Magic 5S gaming phone. The device was teased to pack the Snapdragon 865+ chipset by the company’s President Ni Fei and now we have yet another post from the exec which confirms the phone’s memory and RAM specs. 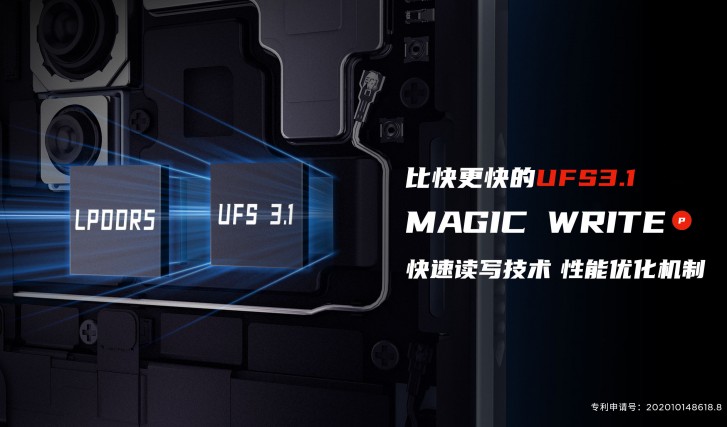 The Red Magic 5S will pack LPDDR5 RAM just like the Red Magic 5G, but will move to the new UFS 3.1 storage alongside the company’s Magic Write optimization which promises faster read-write speeds and improved performance.

Given the history of the Red Magic “S” updates, the upcoming phone will likely borrow most of the design elements from the Red Magic 5G with some little enhancements. This means we could be in for a 144Hz refresh rate display, up to 16GB RAM and a built-in cooling fan.

I'm already waiting for mine in Chile

Those specs are too much and i wonder how much its going to cost...