Redmi 8 is now getting Android 10 update

Xiaomi is very busy with updates to the new MIUI 12 at this point, but the company is also still working on bringing some of its older phones up to Android 10. The latest model to receive an update with this version of the OS is the Redmi 8, launched last October with Android 9 Pie.

The update to Android 10 doesn't take the Redmi 8 up to MIUI 12, there's probably going to be a subsequent release for that. So it's still on MIUI 11, version 11.0.1.0 QCNCNXM to be precise. 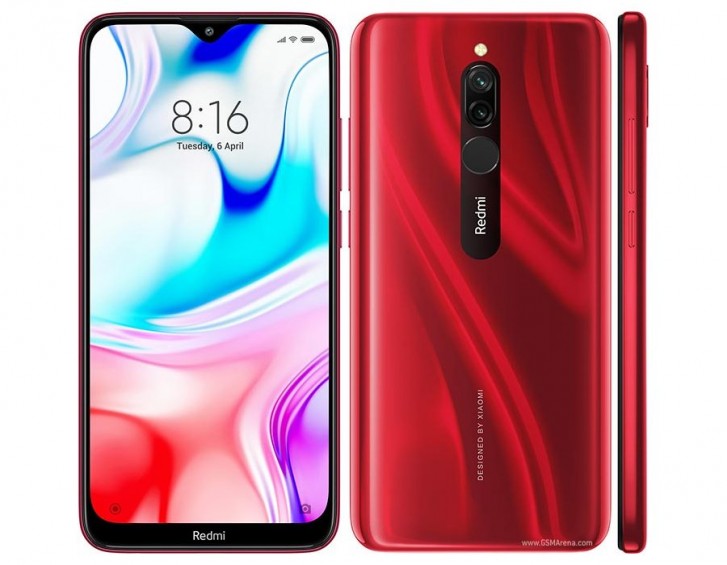 Aside from the Android version bump, this update brings with it the June 2020 security patches, as well as the usual bug fixes and performance enhancements. The update is currently only available in China, but we're hoping to see it elsewhere very soon, followed by MIUI 12 of course.

Is this update available in other countries besides china now.... like worldwide.