Redmi reveals the looks of the upcoming Note 8 series

In just seven days we will see the successor of the Redmi Note 7 series. The Xiaomi sub-brand showcased the Redmi Note 8 with a video of some rock band, where the drummer says “you can see more of the beautiful world” with the 64 MP camera, expected to come in the Pro device. Check the video out:

If the date August 29 seems familiar, that is because Redmi is also expected to announce a 70” flat-screen smart TV, first for the new brand. It will make company on stage to at least two smartphones - Redmi Note 8 and Redmi Note 8 Pro, but the differences between both devices are still hazy. 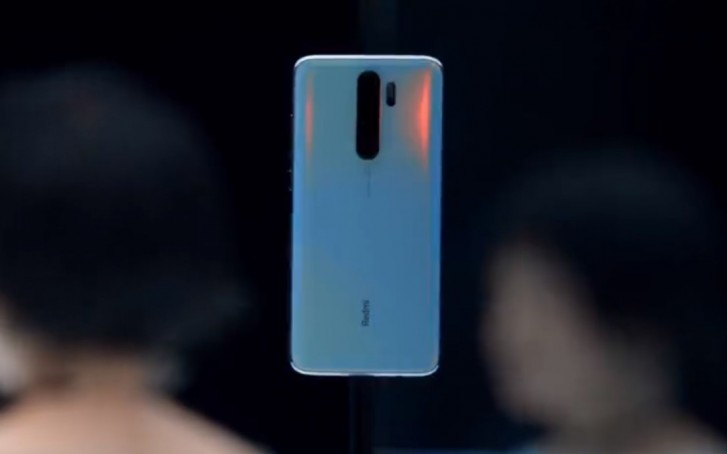 More specifications and features should be out in the following days, but we think the Pro version will be the only one phone in the series with the 64 MP sensor by Samsung, while the non-Pro variant could have the 48 MP ISOCELL Bright GM2.

is it really for your dad... I don't think he cares about being lcd or amoled as long as it makes calls ... hahahaha

dude you can easy transfer via otg u dnt even know about that? y apple ddnt complain about the same issue of rom storage.... 😊