It looks like the Redmi sub-brand is getting a new entry level device with the upcoming Y3, which just passed Wi-Fi certification. The phone will succeed the Redmi Y2 from last year which was known as the Redmi S2 internationally and we can expect similar naming strategy with the new phone going as the Redmi S3 globally. 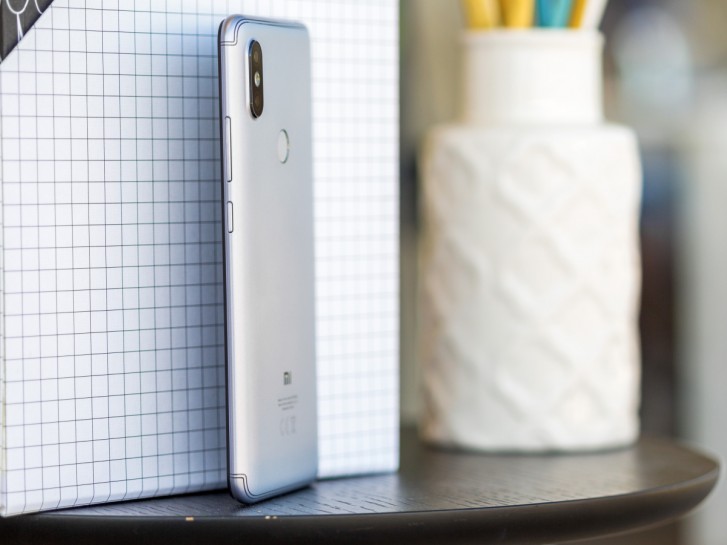 Yet the fact that the Redmi Y3 is already getting certified by agencies suggests that its development is nearing completion and we should see it announced shortly.

Will be useless device with mediocre features and high price.