A new report circulating Chinese media claims that Apple is looking to bring a radical change to its iPad Air by increasing the display size to 11-inches and replacing the Lighting port with a Type-C connector. The report comes from unnamed Apple suppliers and claims the upcoming Air will feature a similar design to the current 11-inch iPad Pro with slim bezels and possibly Face ID. The latter part is still not confirmed so we’re not holding our breath. 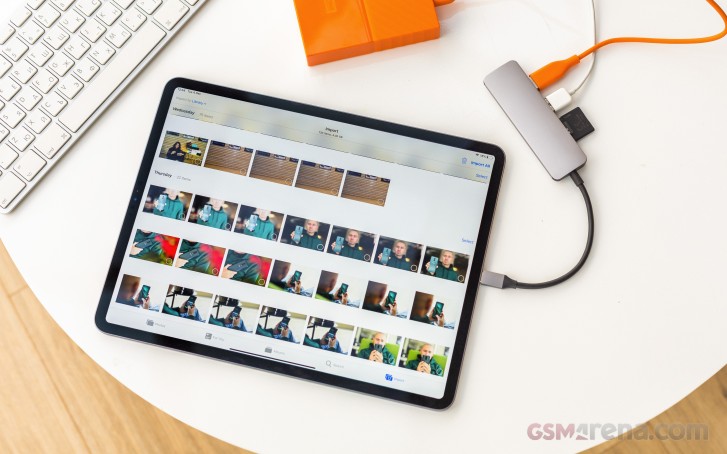 Apple has been following a policy of increasing its iPad display sizes for the past years so the new claims make sense. The latest report also mentions the iPad Air 4 will utilize the Apple A13 Bionic chipset found in the iPhone 11 lineup and and new iPhone SE.

We recently learned that LG is ramping up iPad LCD production due to rising demand for tablets during the pandemic. There's also no word on when the new Air is scheduled to arrive.

Last month we also came across a report which claims that a new 10.8” iPad Pro is due to arrive in the second half of this year while an all-new 9” iPad Mini is stated to arrive in 2021.

If you don't like Apple products, don't buy them.