Xiaomi-backed Roborock announced its latest robot vacuum at CES today called the Roborock S7. The big new change is in the mopping department with Sonic Mopping. The new mop vibrates at 50Hz frequency up to 3,000 times per minute allowing it to scrub floor surfaces and not just glide over them like past models. It should fare much better with dried stains and hard to clean surfaces. 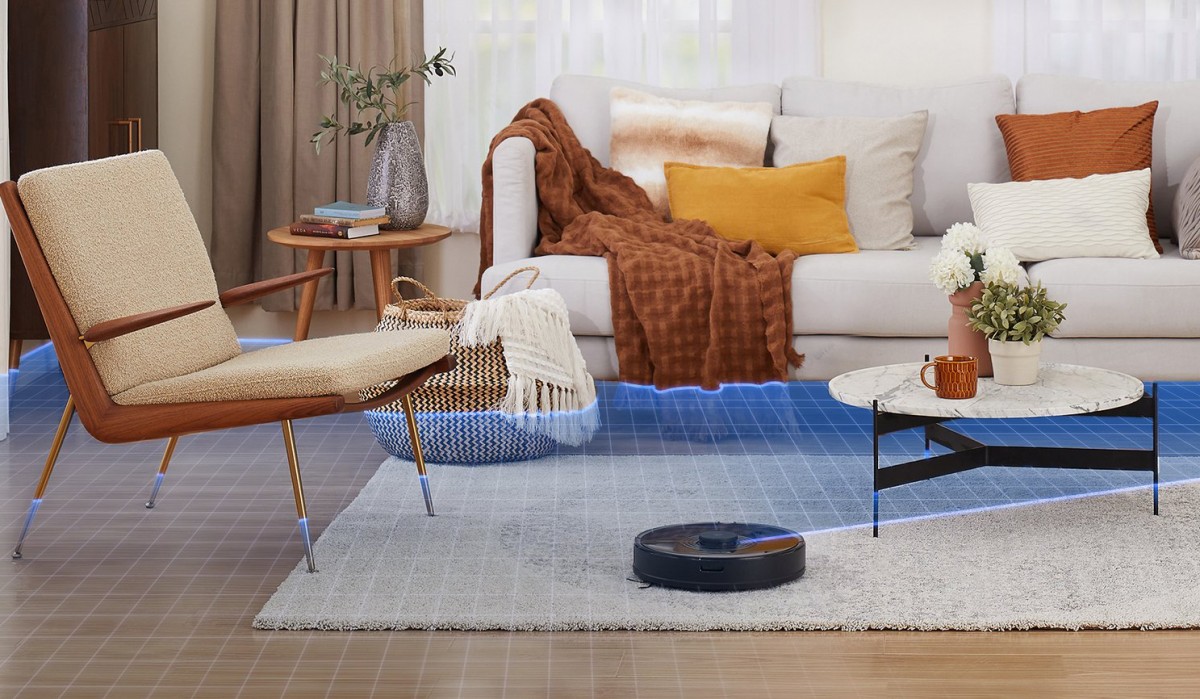 The mop can also lift itself by 5mm when it finishes its cleaning to prevent dirty streaks on the floor. Another new addition is the all rubber bristle-less brush. 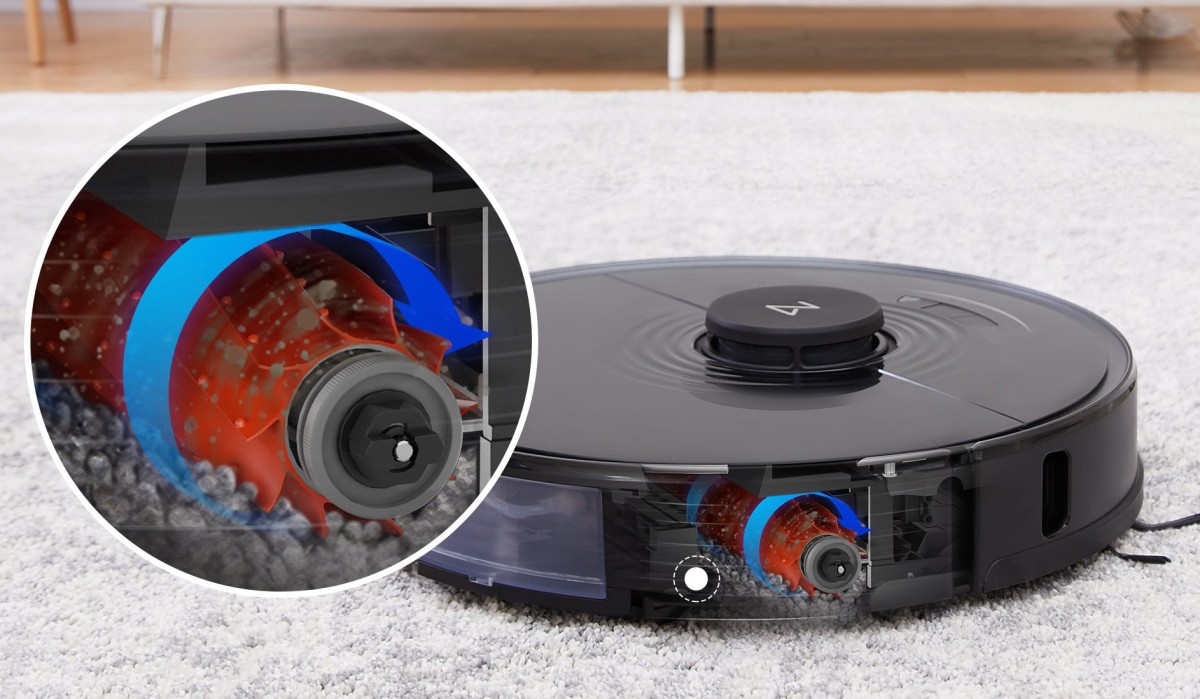 Ultrasonic carpet recognition can detect carpets via a dedicated sensor so it automatically raises the mop to prevent your carpets from getting wet. You still get room detection and zone-based cleaning with 2500 Pa suction. The new S7 loses out on the cameras found on last year’s S6 MaxV model and only relies on its LiDAR sensors for navigation.

Dust bin capacity is 470ml while the water tank holds up to 300ml. The battery comes in at 5,200 mAh which should ensure up to 3 hours of autonomous cleaning in Quiet mode with low water flow mopping. All controls are done via the Roborock or Mi Home apps.

The Roborock S7 comes in classic white and black color options will retail for $649. First sales in the US should begin on March 24.

The company also teased an automatic dust bin docking station which will empty the dust bin for you. It’s said to be backward compatible with some older Roborock models though we don’t get any specifics as well as the new S7 model and will launch later this year. 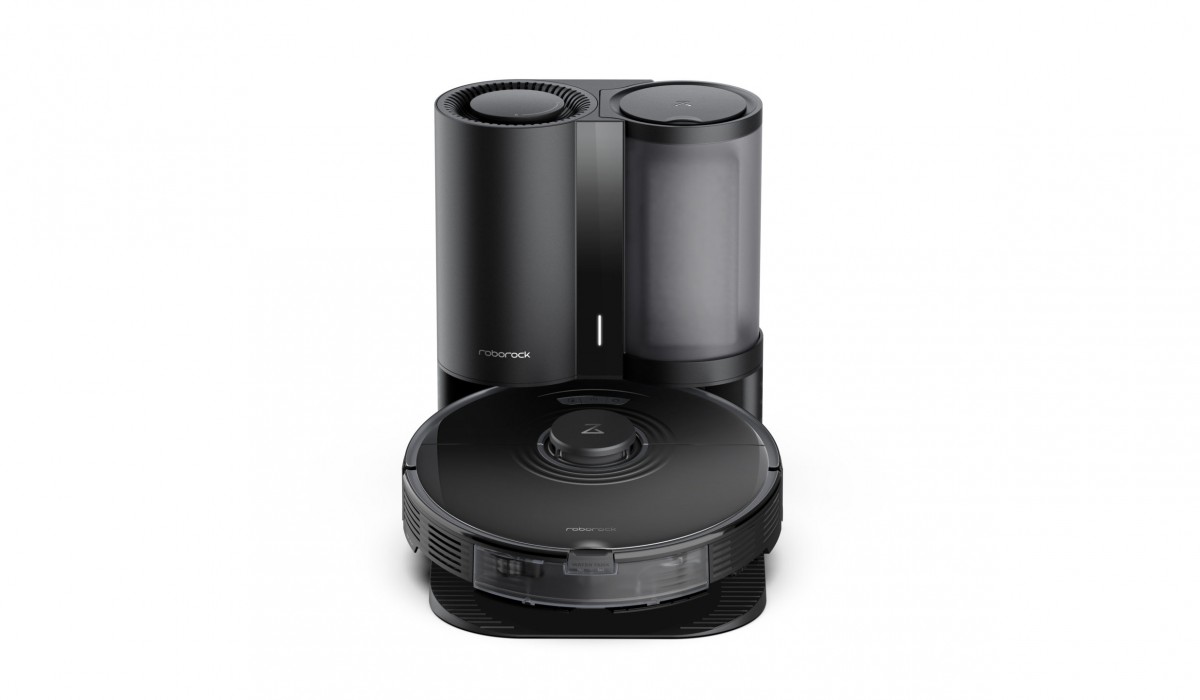 Will the dust dock be included in the package? Or will it be sold separately?

Well didnt know that but i dont use linux and i dont plan to use linux so for me it would be useless anyway.

try to upgrade firmware and see if it helps. I am using the 1S( close to 6S equivalent without mopping function), I find that it is quite intelligent and does it job well.