Samsung Galaxy A40 gets FCC certified with 5.7-inch display

The Galaxy A40 that was recently listed on Samsung UK's website has received FCC certification hinting at its imminent launch.

The smartphone was spotted on the FCC's website bearing model number SM-A405FN/DS. The FCC listing doesn't tell us much about the A40 other than revealing its display size and wireless connectivity features. 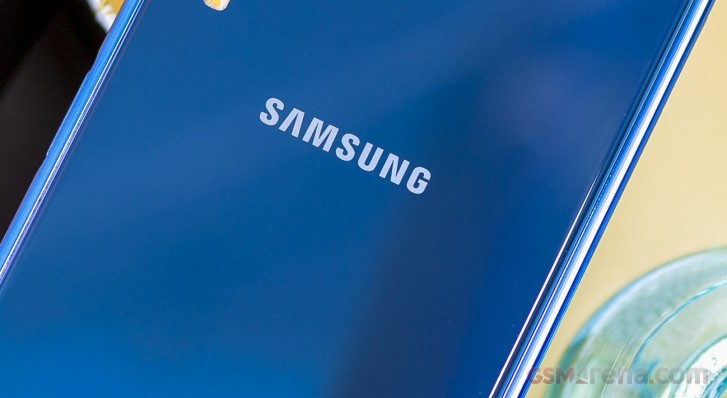 If Samsung is seeing these, please make metal-unibodied phones again. They are durable, do not scratch easily and look premium, unlike these plasticky phones.

Maybe you have hands the size of hulk. There's a reason iPhone se is a legend.