With Samsung merging the Galaxy J and A-series, the upcoming Galaxy A7 (2018) could very well be the last of the original A lineup. And it's going to be an exciting one.

This is the Galaxy A7 (2018): It has 3 cameras and the fingerprint sensor will be placed in the frame. I will update you soon with some specs! pic.twitter.com/IJnHXk56BG

A leaked live photo and a few seemingly official press renders just revealed the whole design of the upcoming handset along with two key features - a side-mounted fingerprint reader and a triple camera setup. We also have metal side frame and glass back design and if the images are legit, the Galaxy S10 won't be the first triple camera smartphone from the company after all. 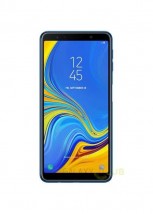 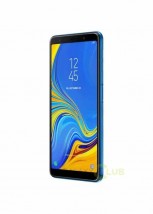 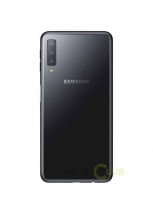 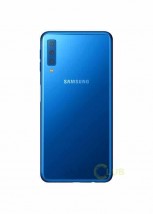 It appears that Samsung is moving forward with its plan to implement new features to whatever phone is coming next, rather than holding back on mid-rangers, so flagships can get everything first.

The leaks, however, don't reveal anything else so we will have to wait for more information to pile up before we paint a pretty picture.

you shouldn't doubt it , find x is the best looking phone out there !

Yup, so true. It's one of the few things that distinguished any Samsung Galaxy smartphone, just by looking at it's exterior, irrespective of whether they were old / new or flagship / midrange / budget series. The A8 Star & this A7 does not ...