Around a week after it was spotted on benchmarking website Geekbench, the Samsung SM-J327P - which is said to be the Galaxy J3 (2017) - has been certified by the FCC in the United States. The model carries an FCC ID of A3LSMJ327P.

Specs-wise, from what all has been revealed so far, the SM-J327P is powered by Qualcomm's Snapdragon 430 SoC, has 2GB RAM, and runs Android Marshmallow version 6.0.1.

In case you missed, a couple of other variants of the handset - carrying model numbers SM-J3110 and SM-J3119 - had cleared China's TENAA earlier this year. 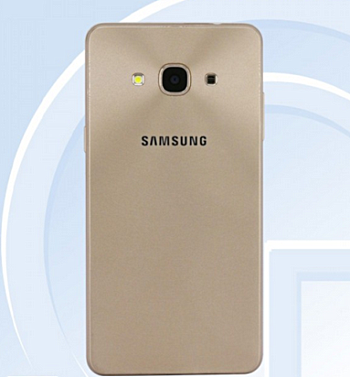 Would it be upgradeable to version 7?

no more samsung for me