Towards the end of last month, news broke out that Samsung is working on a phone with a 6,000 mAh battery rumored to be the upcoming Galaxy M20s - the successor of the Galaxy M20. The phone bearing the SM-M207 model number was revealed to carry a 5,830 mAh cell with the EB-BM207ABY product code. 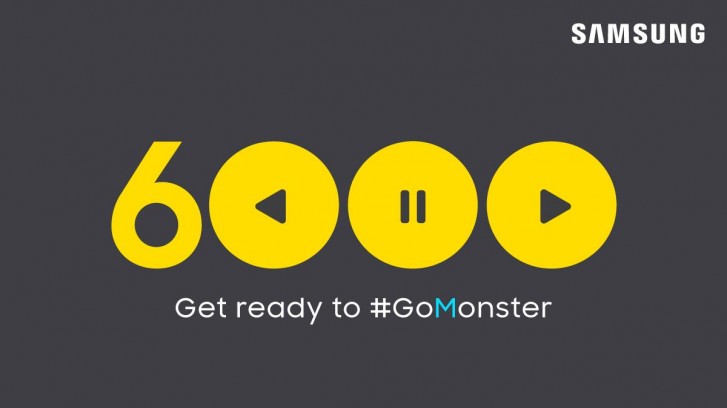 Now, a new teaser just confirmed we’re getting a Galaxy M member with the huge 6,000 mAh battery capacity and speculation says its indeed the Galaxy M20s. The poster reveals the 6,000 number along with the slogan “Get ready to #GoMonster” hinting at the monstrous battery of the upcoming device. 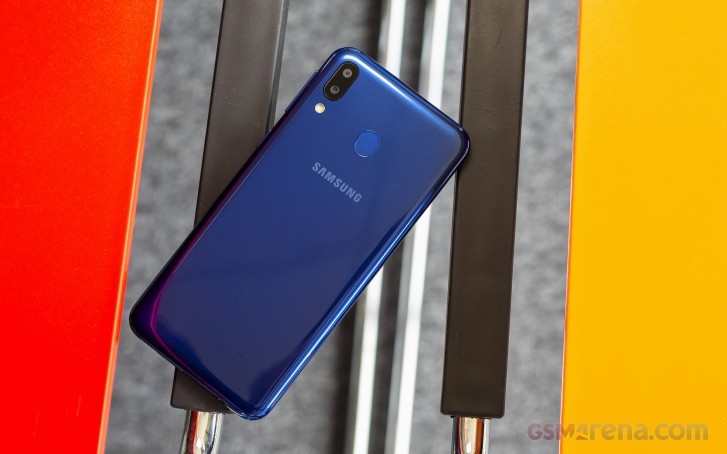 Apart from the humongous battery, we don’t have any info on the rest of the spec sheet for now. Another unknown at this point is which markets will see the new M20s but we’ll keep our eye out for more info in the coming weeks.

Love the monster 6000 mAH!!!! I hope other manufacture response, and it's become trend. Truly missing the old days when I only need to charge 2 times/week. Right now, I only hope 1 full charge in 6:00 can last until 22:00.

It comes with a pacifier if you buy it.