Samsung Galaxy M30s could be getting Android 10 sooner than expected

The Samsung Galaxy M30s caused quite the stir in the budget segment and is still enjoying plenty of attention. Its impressive value package is only expected to get more enticing after the arrival of OneUI 2.0 and Android 10 and a new certification shows that might happen sooner than we expected. 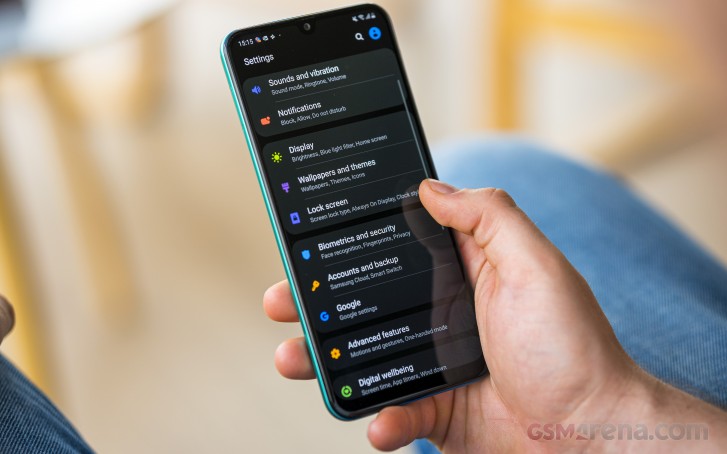 As per the last update roadmap, Samsung put out for India and China, the M30s was expected to get the update in May 2020. However the Korean giant is clearly running ahead of schedule on most of its update efforts. Devices like the M20 and M30, for example, were scheduled for a January 2020 update cycle, but instead received an OTA in India back in December. This was the first clue that we might get an earlier release for the M30s as well. Now it was further backed by a new document from the Wi-Fi Alliance, which certifies the handset with Android 10 on board. 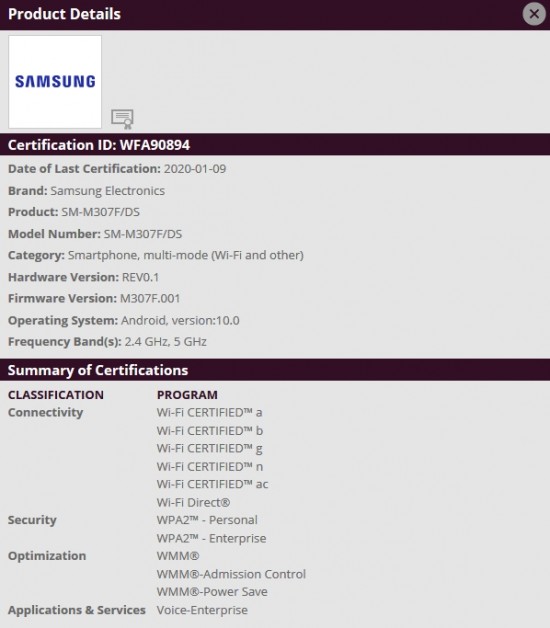 The document pertains to the SM-M307F and DS versions and mentions a firmware version of M307F.001. Yet, the main point here is that typically a Wi-Fi certification signifies an imminent release or, in this case, OTA update.

Considering the iDevice confirmation bias sales statisticians tries to imply Samsung sells 314,999,999 of these every year and one Galaxy S, there are surprisingly few "woohoo!"'s here.