Last week, a leak said that the Samsung Galaxy S10 5G will come to Verizon on May 16. Now we have another piece of evidence which strengthens that claim.

A render of the Galaxy S10 5G leaked by Android Headlines has the Verizon Wireless and 5G branding visible in the status bar. It also has the May 16 date on the lockscreen which hints at the smartphone coming to Verizon on the said date. 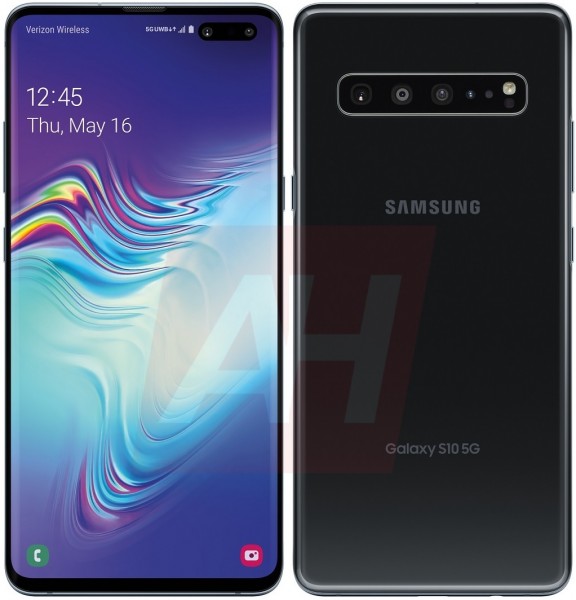 The Galaxy S10 5G was announced in February and it's the largest smartphone in the lineup with a 6.7-inch AMOLED display. It also has the most cameras - four at the back and two on the front - and ships with a 4,500 mAh battery which is again the largest in the Galaxy S10 series.

You can head this way for detailed specs of the Galaxy S10 5G, and here for some hands-on impressions.

Sorry, I really thought this was an article for the Note 10...