According to a new report, it seems Samsung was having some trouble putting together its new Galaxy S5. The pain point was the fingerprint scanner, or rather the lack of supplier for it.

Samsung was reportedly planning on having a fingerprint scanner on the Note 3 smartphone last year but those plans fell through when Samsung could not get satisfactory results from its suppliers. 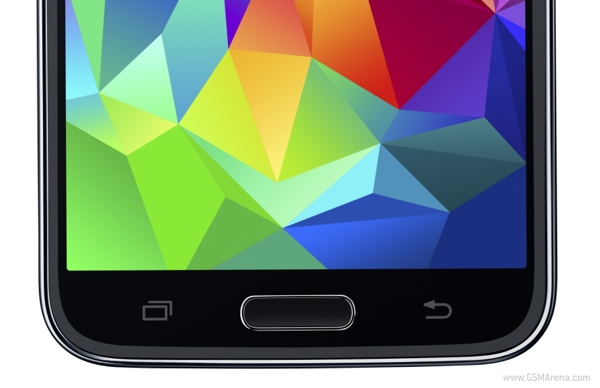 After that Samsung decided to produce its own fingerprint scanners for the Galaxy S5 but that seemingly didn’t go quite so well either and the company had to resort to once again relying on a supplier for the scanners, in this case Crucialtec.

The two companies are said to sign a contract soon, which should just be in time before the S5 hits production and goes on sale in April.

Dude U donno that windows 8.1 will rock this year