Samsung to manufacture all Snapdragon 875 chipsets

Qualcomm is on pace to introduce its next flagship chipset in December, and we expect the name to be Snapdragon 875. According to reports from South Korea, Samsung Semiconductor Company has managed to offer a better deal than TSMC and will manufacture the whole batch of chipsets for next-year's flagship phones. 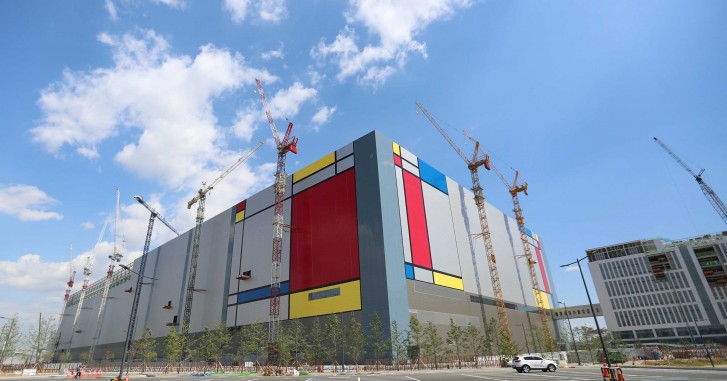 Samsung Semiconductor Company is a division of Samsung Electronics and is the biggest semiconductor manufacturer in the past 20 years. The latest deal will help the Korean giant to reinforce this position, and reports are the deal is for all the Snapdragon 875 chips, which will cost Qualcomm about between $850 million and $1 billion.

The San Diego chip company had a keynote during IFA 2020 earlier this month, where many smartphone company owners showed up on stage to pledge their allegiance to Snapdragon chipsets. Among them are Oppo and Xiaomi, and we expect to see the next Mi flagship arrive with the Snapdragon 875 as early as March.

I was just using your same arguments

Yeah I know. Silly me for using logic