Samsung's flipphone-to-be, W2018, is getting closer to a debut, as evidenced by its FCC application. 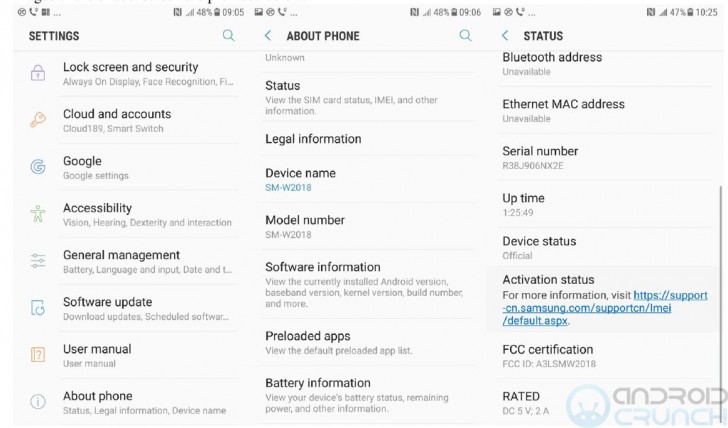 Rumor has it that it will be announced on December 1 in China and will later go on sale there for the equivalent of $2,000.

Samsung already made a flip phone before the W2018, which is the Galaxy Folder 2. Do your research before you accuse them of copying some other company.

Atleast its cheaper than this flip phone