Update: The device is set to be made official next month - August 8 to be precise. There have already been rumors that Sharp will come up with a couple of bezel-less smartphones. Not only that, a leaked teaser image alleged to be of one of the devices also surfaced a couple of weeks ago.

And now, a render of a handset - dubbed AQUOS S2 (105 Limted Edition) - has leaked, showing the device in its full glory. 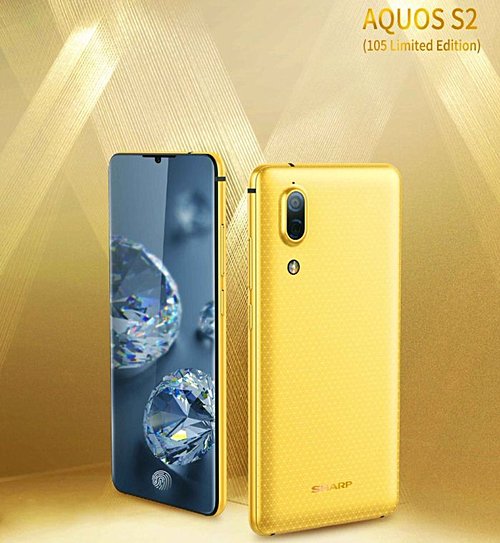 The leak clearly shows the device sports a bezel-less display (said to be of 4K resolution) and also features an under-glass fingerprint sensor, something which Samsung couldn't manage for its Galaxy S8 flagship.

The render also reveals a vertically aligned dual rear-camera setup, similar to what the upcoming iPhone 8 is expected to feature.

A couple of real-life images of the phone have also surfaced. Take a look: 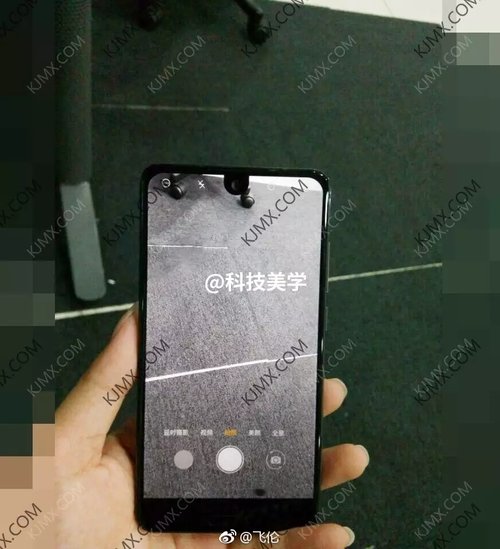 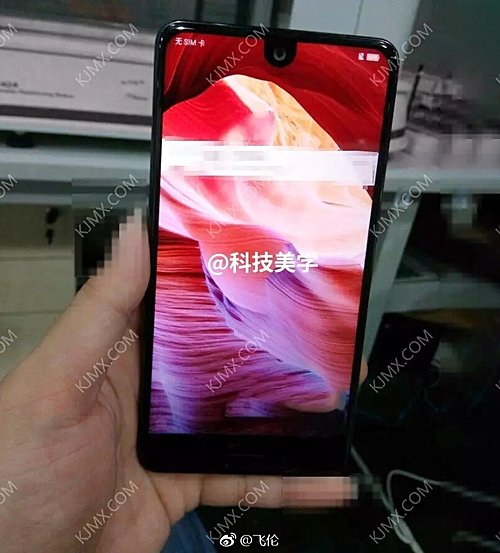 Needless to say, Sharp hasn't officially confirmed anything yet, so don't get your hopes too high just yet.

Sony change the XZP internal design to U type dont you see that?

they need to change and improve design. or they will lag behind the bezeless trend.