Honor announced that it will unveil the V30 on November 26 and the 5G phone will be joined by a new smartwatch – the Honor Magic Watch 2. We have design sketches for two versions of the watch, plus some functional details.

The designers aimed to combine classic watch looks with the functionality of modern gadgets. The first sketch shows a graduated bezel, taking a cue from chronograph watches. The watch will measure 46mm in diameter and will feature 2.5D glass. 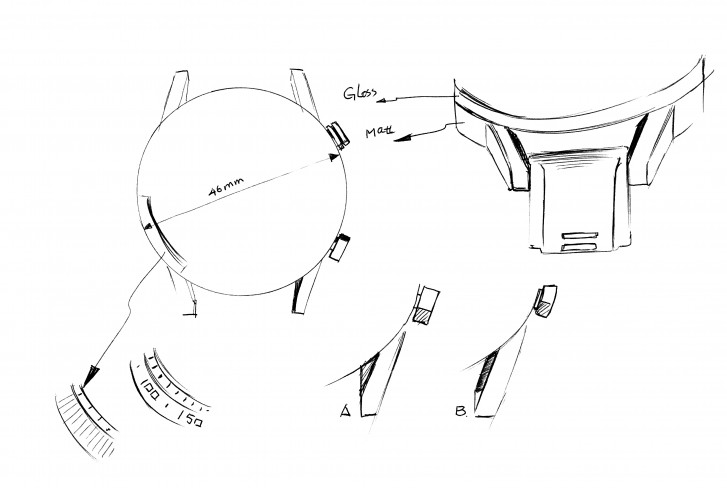 It’s interesting to note that those are two dials rather than mere pusher buttons. This will open up additional possibilities for navigating the UI besides using the touch screen to scroll and pinch zoom.

Fashion aside, the Honor Magic Watch 2 will focus on health and fitness, so you can bet there’s at least a heart rate sensor on the other side of the watch. 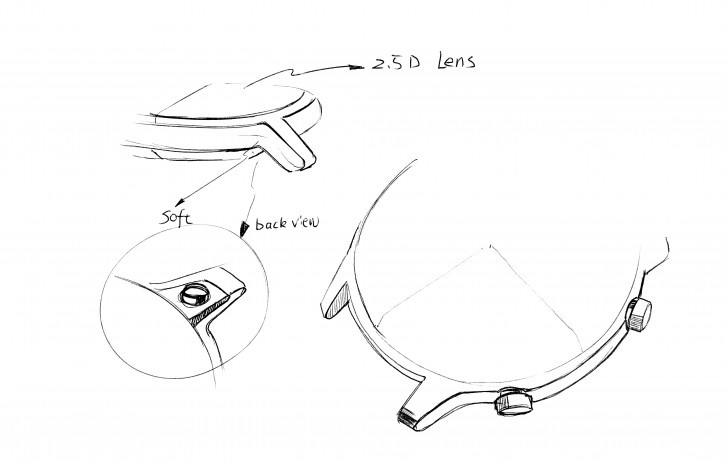 The watch will launch by the end of the year and will be available globally. The original was unveiled a year ago, running Light OS.

Have had the original one in blue for a while now and it is imho the nicest looking smartwatch available. The functions are really lackluster, but as I only use it for notifications and checking the time, the ~10 days battery life has been great. Rea...