With iPhone XS and XS Max units making their way to more and more people, an unpleasant charging issue has come to light(ning?). Numerous users have reported on the Apple discussion boards that their phones wouldn't automatically start charging when the Lightning cable is connected - in some cases a tap on the screen was needed to wake up the phone and start charging, others required an unplug-and-plug-back-in type of procedure. 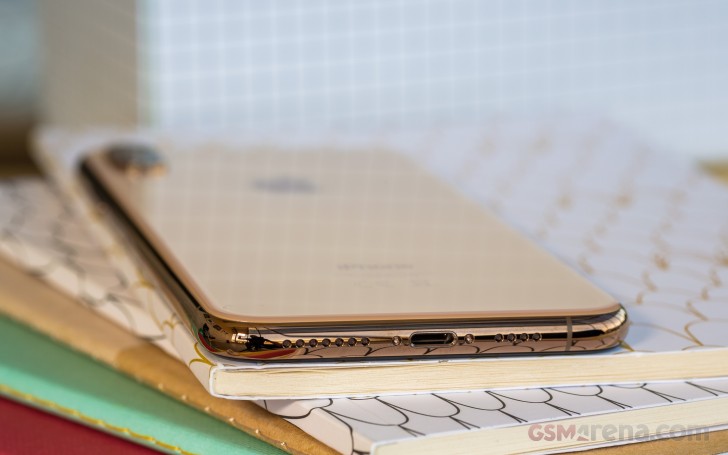 Y U no charge?

We did try ourselves with the units we have at the office, but for better or worse ours charge just fine, both with the bundled charger and with the 29-watt Power Delivery fast charger.

Unbox Therapy's Lewis rounded up a handful of iPhone XS and XS Max units and put them to the test and indeed the bulk of them appeared to be affected. Meanwhile, his iPhone X didn't exhibit the issue.

Apple's yet to comment on this, but with #chargegate gaining momentum online (of course it is), perhaps a statement is inevitably coming. A wild speculation from our end says it's an easy software fix to be rolled out with an update. Well, it better be, anyway.

Mine is working fine, other people plugging it wrong Simple

Nowadays Sony smartphone doesn't overheating but iPhone Xs Max getting changing bug that's shame for pricing 1000, give me for free I will sell it and change to Xperia XZ3 and purchase a premium wireless headphone.

You probably do not undersrand the gravity. At the money and at the status apple wants it's business to be seen it is at least expected a better quality co trol, ever heard of it? Yeah, is important. And well, this is not like the first time. Apple h...