Google released Android P beta 2 a few days ago and Sony didn’t take long to prepare a version for its Xperia XZ2. If your phone is on the first beta, you’ll get a notification to install beta 2 over the air.

The update corrects some issues with calls – mics sometimes stopped working and the call volume was adjusted. Several connectivity issues were fixed, including 4G+ crashes, tethering instability and GPS failures. 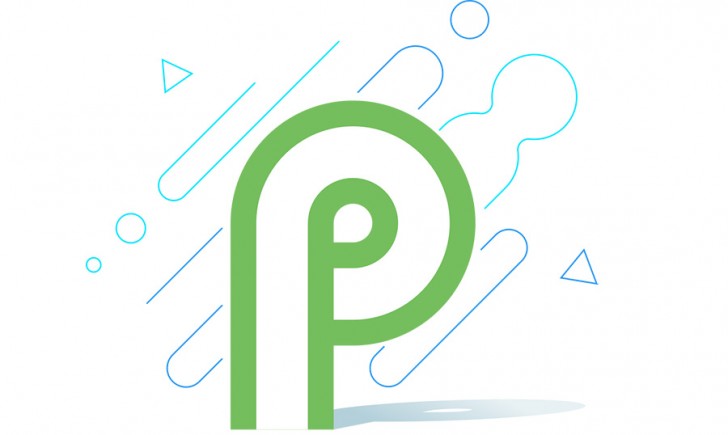 In short, this update will make life much easier in the beta. There are probably still issues lurking around, so you probably don’t want to use Android P beta 2 as your daily driver. But if you do, head over to the Source link below.

Maybe Sony reunion all or some of the developers on Google Plus beta program to developing new beta android that's why they having the first and leading in newest android beta. The competitors bashing Sony is dying spread hate on Internet is ver...