Sony is fairly reluctant to name the prices of the Xperia XZ2 and XZ2 Compact, which is surprising as the prices are actually pretty good. We scoured both Sony and carrier sites and we found only the German price.

The big XZ2 will cost €800 while the XZ2 Compact will be €600. Compared to the prices of last year's XZ1 models, the launch price of the big one is €100 higher, but the Compact model price is unchanged. Still, keep in mind that these are among the first phones with Snapdragon 845 to be unveiled this year so they come with cutting-edge hardware. 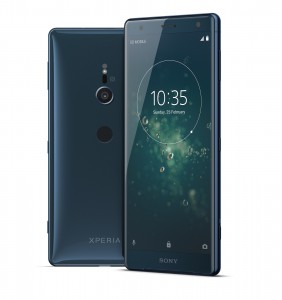 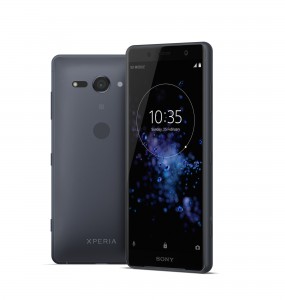 Both phones will be available in Q2. Maybe by the time pre-orders start, there will be a promo bundle unveiled – the XZ1 duo had a deal with free h.ear wireless headphones. And even if we don’t, the XZ2 Compact is currently the cheapest S845 phone.

Man i wear glasses from my birth rougly for 37 years just to answer you correctly. And we could agree a curved screen is a design. Yes it is. But to be honest curved screen is much more expensive than a flat one even a repair cost much more. Cu...

Oh really ? i have no idea what's going on in your brain but Galaxy phones are known for their beautiful design, a tiny search will prove that. Almost everyone find galaxy phones beautiful (i don't give a shit about the price or quality since we're t...

Ugliest phones on the planet belongs to Samsung curved screen phones like their flagships. Apple X and all that copy apple X design. Compared to that Sony is a very nice phone. Apart from very expensive veins which arent worth even a half of...