Stream your own music with Apple iCloud, costs $25 per year

Much has been speculated about Apple's upcoming iCloud service that they are planning to announce on June 6 at WWDC '11, but Los Angeles Times has some information as to what it's actually about. According to their sources, iCloud users will be able to upload their music to Apple's servers and then stream it over the internet from other devices.

This service will initially be free for iTunes customers but will then be charged at a fee of about $25 per year. 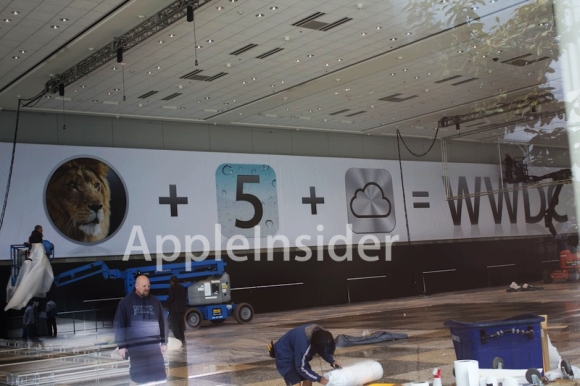 Apple has signed contracts with four music labels that would allow them to let customers upload their music. So far Warner Music Group, EMI Music Group, Universal Music Group and Sony Music Entertainment are on board.

According to the agreement, Apple is expected to share 70% of the revenue with these record labels, 12% with the music labels who hold the songwriting laws and to keep the remaining 18% for themselves.

Although the service initially will only include music, it would later be expanded to allow uploads of movies, TV shows and other digital content.

This service is similar to the Amazon Cloud Player, that offers 5GB free storage space and any additional space is charged and the recently launched Music Beta by Google, which offers users to upload 20,000 tracks and is free for a limited time.

...and why exactly does Apple need to pay the music industry for hosting/serving back music you already bought (but not _selling_ any of said music) for you...?

I don't believe for even one second that Apple gave you a new phone just becasue of a broken home button, easily opened and fixed/replaced part in 2 minutes.

Your clearly don't understand the change in technology. Everything is going cloud and apple is definitely not the first company to do it. Wouldn't you Want to ur existing songs anywhere you go with out syncing them to your device? I am not ...