Verizon confirms Galaxy Note 10 will have a 5G variant

On Wednesday, Verizon CEO Hans Vestberg explicitly mentioned upcoming 5G devices coming to the carrier’s stores. Among them, the Samsung Galaxy S10 5G, LG V50 ThinQ, and then came the mention of the Note.

The Note and the Galaxy coming this year will both have 5G,

We’ve previously covered a report that the next Note device would come in four different variants: two 4G versions and two 5G. Among those rumors were two different display sizes, which Samsung hasn’t done before – unless you count the Galaxy Note 4 and the Note Edge, which had technically different screen sizes for totally different reasons. 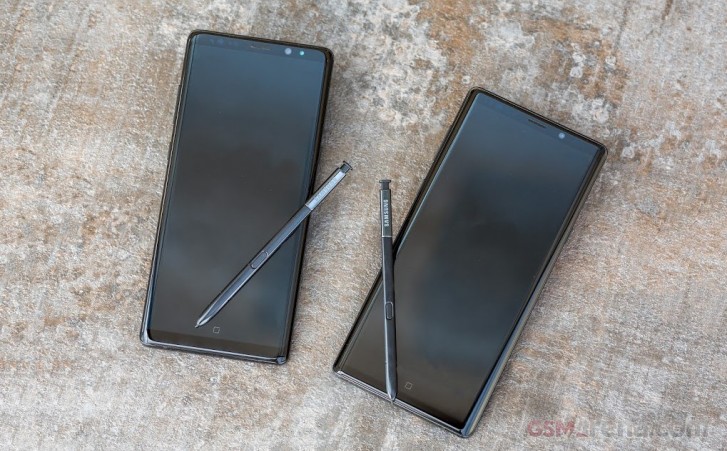 Anyhow, if you’re looking to get a 5G Samsung Galaxy flagship, you’d be better off waiting until the Note comes around considering 5G coverage is still extremely limited in its current state. You’ll also be paying a premium for 5G early-on with no benefit right away, unless you happen to be in a currently operating 5G network coverage zone.

We should be hearing more about an upcoming Galaxy Note in the coming weeks, perhaps one the whole Galaxy Fold fiasco blows over.

that's like saying "today is thursday and tomorrow is friday."