Back in February at MWC, vivo showcased the APEX Concept Phone. Last week the manufacturer told us to mark June 12 on our calendars, and now we know why. The concept is turning into a mass-production smartphone, called vivo NEX. 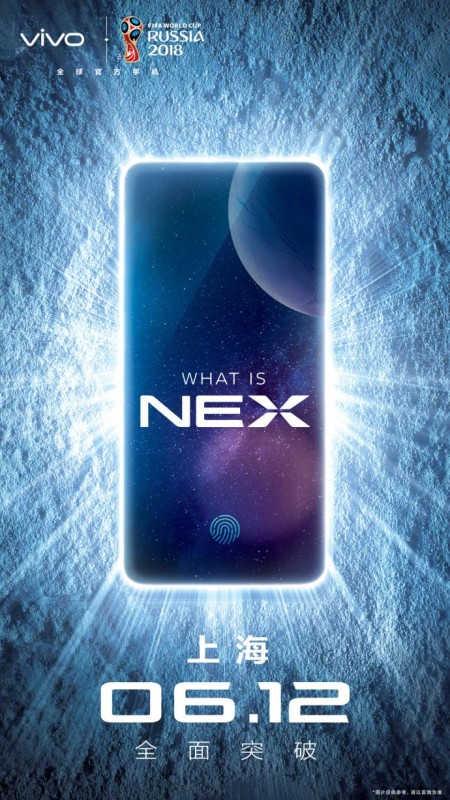 In a series of posts on the Chinese social media Weibo, vivo said the “pursuit of excellence never stops” and it is “creating a futuristic experience”. The phone is likely to have no bezels and nearly 100% screen-to-body ratio. It will most likely have a fingerprint scanner under the display, and we also expect a selfie camera coming out of the top like a periscope.

Promo images of the vivo NEX

The vivo NEX is expected to have an OLED display with Full HD+ resolution and a tall ratio. The company managed to mount microchips on the flexible circuit board to get the bezel-less look and feel. The earpiece is expected to be a piezoelectric speaker that emits vibrations through the panel.

I think the purpose is to establish Vivo as a phone manufacturer capable of making high end hardware, and elevate their whole brand in doing so. Rather than being known as a low or mid-range manufacturer with average quality tech. This isn't desig...

Around the $600 would be the right amount. They won't sell many at that price.

Oh, so now you an economy expert now redefining poor and poverty. Average is aaverage. They above the poverty line. That still doesnt explain where your 'majority' coming from isnt it. Poor people in China is a mere minority. Deal with it!