Let's kick off the final part of this review by noting that the V17 Pro is a rather minor update over the V15 Pro, and it will likely won't be too tempting of an upgrade for any existent V15 owners. It adds a couple of extra screen pixels, a zoom camera at the back, an additional ultrawide selfie shooter on the pop-up, and the battery can hold a bit more juice - but none of these will enhance the experience the V15 Pro already offers in a meaningful way. 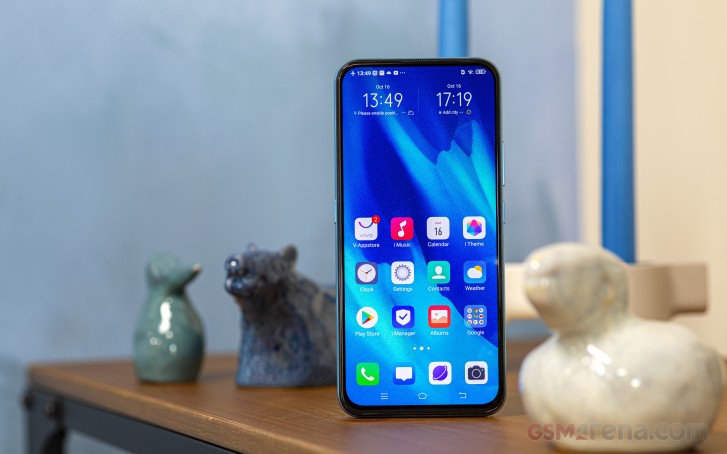 That said, the V17 Pro is an excellent all-around smartphone. It has a very immersive AMOLED screen, it offers decent gaming performance, its camera skills on both ends are pretty impressive, and the battery life is simply amazing. The Funtouch OS may not be everyone's cup of tea, especially with the clear iPhone influence everywhere, but it is functional, lightweight, and customization-friendly.

So, vivo made good on all its promises and the V17 Pro an amazing smartphone to own and use.

The V17 Pro is available on all official vivo markets across Asia. Sure, those are a rather limited number, but being sold in countries like China, India, Indonesia, and Russia is more than half the Earth's population, so there is that.

Anyway, there are a few very intriguing smartphones offering notch-less displays and multi-camera setups, so let's take a look.

The first offer that comes to mind is the Xiaomi Mi 9T or the Redmi K20, depending on your market. It has a similar AMOLED screen and camera setup at the back. The only place where the V17 has the upper hand is the selfie camera, while the Mi 9T has a more powerful Snapdragon 730 chip. The Mi 9T, or Redmi K20, is much cheaper though, and we guess it will be an easy pick if it all boils down to a Xiaomi vs. Vivo dilemma.

The Realme X is even cheaper, but its design and looks, performance, and screen are a match to the V17 Pro. The Realme X camera department isn't as complicated as on the vivo, and its battery life is inferior. But the Realme X price is nearly half the vivo's and that deserves some serious consideration.

The Oppo Reno2 and Reno2 Z match the V17 Pro price tag and are probably the biggest threat in its price category. The two Reno phones have similar cutout-free AMOLED screens and camera setups at the back, but both are more powerful than the V17 Pro, and this may as well be the deciding factor when it comes between Oppo and vivo. 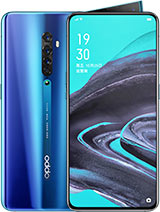 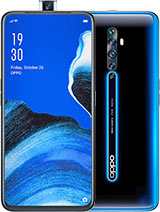 The vivo V17 Pro has it all figured out - dazzling looks, interruption-free screen, a great camera, long battery life, and enough punch for gaming. All, but one.

The price is not competitive at all.

Just like many other vivo and Oppo phones, the maker is charging somewhat of a premium for the V17 Pro. And brand loyalty aside, we can't recommend the V17 Pro over competing phones because they are cheaper while offering even higher specs. But once the price goes down, the V17 Pro will be a phone to look forward to. 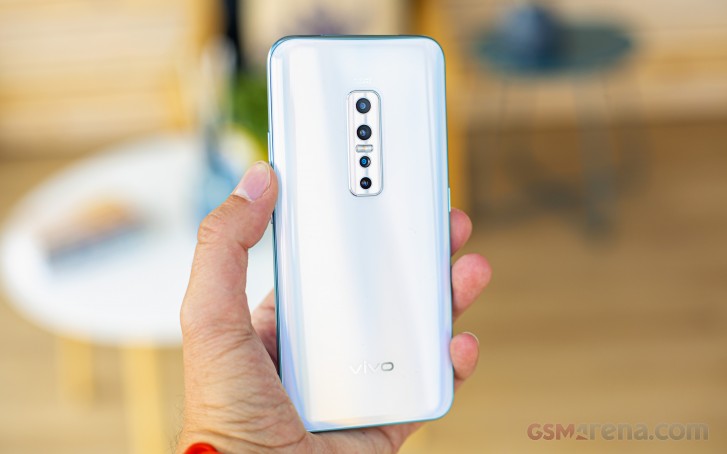