vivo’s camera-focused X-series is back with a bang – and a more premium standing. The new vivo X30 and X30 Pro feature Samsung chipsets with an integrated 5G modem, a first in the industry, even before Samsung did it. 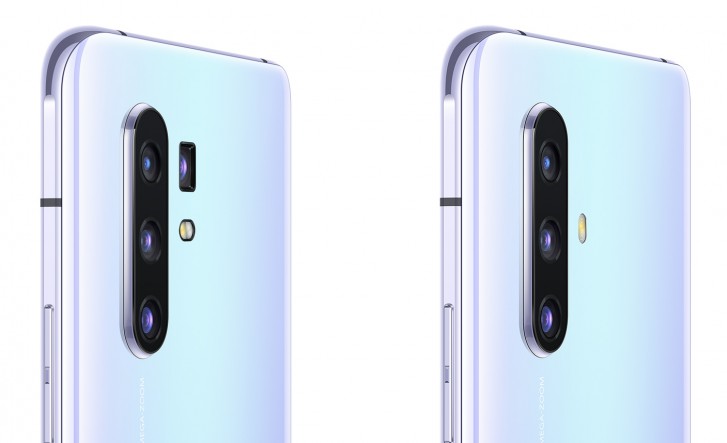 The two models are almost the same phone, the major difference is that the Pro has a 5x periscope camera. It shoots 12MP photos at a native focal length of 135mm, but digital zoom can go up to 60x magnification (and there’s a dedicated mode for photos of the Moon).

A defining feature of the X30 camera setup is the 50mm portrait camera. It has a high resolution 32MP sensor and a bright f/2.0 aperture. Taking a page out of Sony’s handbook, the autofocus locks onto the eyes of your subjects and will track them as they move. There’s a bokeh feature too, naturally.

Note that since the 50mm portrait cam on the non-Pro model is its only zoom camera, it tops out at 2x optical and 20x digital zoom. 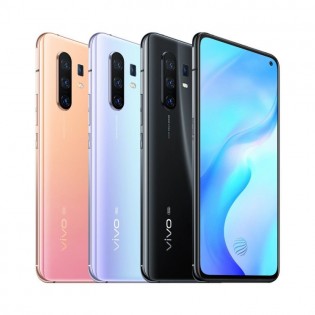 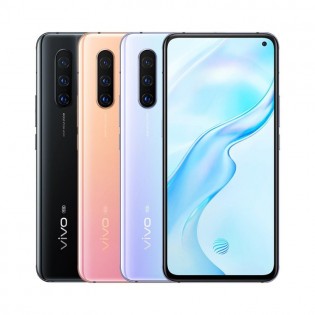 The main camera of both phones packs a 64MP sensor and a 26.4mm lens with f/1.8 aperture. The Super Night mode can stack 12-16 photos to reduce the noise in the dark. There’s also “Hyper HDR”, which specializes in shooting against the sun or bright lights at night.

Then there’s the 8MP ultrawide-angle camera, 16mm or 108° (after perspective correction), which takes 8MP photos. Finally, the 32MP selfie camera lives in a tiny punch hole, a hair under 3mm in diameter.

The vivo X30 and X30 Pro are powered by the Exynos 980 chipset. It features two Cortex-A77 cores (which promise a 20% performance boost over the A76), plus six A55 cores. The CPU and the Mali-G76 MP5 GPU are hooked up to a heat pipe to keep them running cool.

The most interesting part of this chipset is the integrated 5G modem. It can deliver speeds up to 3.55Gbps (combining 4G and 5G). The “Multi-Turbo 2.5” feature will switch over to 4G or 5G if the Wi-Fi network is slow to ensure things download as fast as possible.

Both phones feed off a 4,350mAh battery, which supports 33W Flash Charge through the USB-C port. There’s also a dedicated 3.5mm headphone jack. 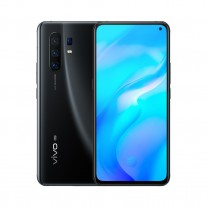 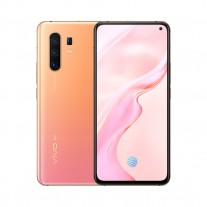 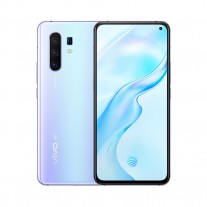 The promo video below goes over the headlining camera features in about a minute: 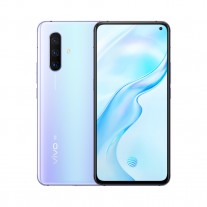 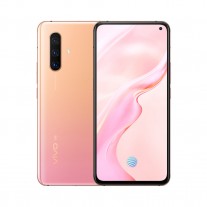 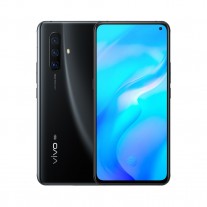 Note that the phones run Funtouch OS 10 out of the box, after the Jovi rebrand was canceled. Anyway, the latest Funtouch is based on Android 9, here’s a quick introduction.

Agreed. I still think that it's because there has to be a chin. After all, the iPhone has a small chin, but the only reason we do not usually notice it is because the bezels are all the same size.

Exynos is probably not a good idea unless you want your phone to be dead in an hour Ask any Samsung users outside of us, the chip always results bad battery life especially when you are doing heavy task like gaming. I have used s6,a8,s9 and all ...

So like all chinese manufacturers. First they lie with 140$ difference about price to attract false attention, then sell this "smartphone killer"to you for 700$ before vat and taxes that you pay in inbound country