Windows 10 October 2018 Update could delete some of your files

A few days ago, Microsoft held a pretty announcement-packed hardware event. It also saw the unveiling of the sixth major Windows 10 update - the October 2018 one.

In a rather new and worrying development, however, Redmond has decided to temporarily pull the update, skipping its original October 9 public roll-out date and with good reason. Apparently, an isolated issue was reported by a number of early users and confirmed by Microsoft. It involves user files going missing after the update process.

We have paused the rollout of the Windows 10 October 2018 Update (version 1809) for all users as we investigate isolated reports of users missing some files after updating.

That's actually kind of troubling for a few reasons. Of course, first, there is the very personal drama one might experience, out of the blue. And just to make the situation perfectly clear here, if you have managed to get an update notification or manually downloaded the package, DO NOT INSTALL IT!

If you have manually downloaded the Windows 10 October 2018 Update installation media, please dont install it and wait until new media is available.

Even if the chance of loosing data is fairly small, there is no real point in risking it. Plus, with Microsoft's user base, even a 0.1% chunk represents thousands of potentially affected machines. 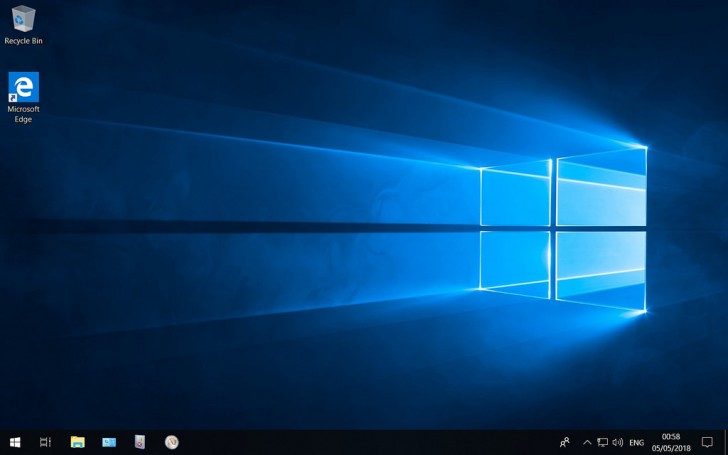 Second and kind of puzzling, is the fact that said update apparently skipped over the Release Preview ring - a system of early users, specifically set up to test public builds before going live. Other reports even go further, claiming that some Windows Insider members have been experiencing file deletion issues on their early build for some months now, hinting at a potentially deeper issue, carried over through multiple Window 10 code branches. Also, there is the matter of the pretty lapse review and quality assurance policy that appears to be underlying the whole fiasco.

We'll definitely keep an eye on the issue. Still, in Microsoft's defence, this whole ordeal could have played out a lot worse, potentially to catastrophic proportions.

Any chance that this could have affected the o/s itself? Seems weird that my unit would all of a sudden have a corrupt hard drive after this update.

Apart from some install bug, or file system update gone wrong, what is one thing in the OS that alters user and other files in a wide basis Defrag/file optimisation. I wonder if there is a bug in the code?

Dark theme for File Explorer is about all that's attractive to me for this update, so I may skip it unless it's mandatory. If you must have this latest update, well, shoot -- you can get a 64 gb flash drive for less than $15. Buy a few, and back up e...